Part time vegan or reducetarian, is it right for you? 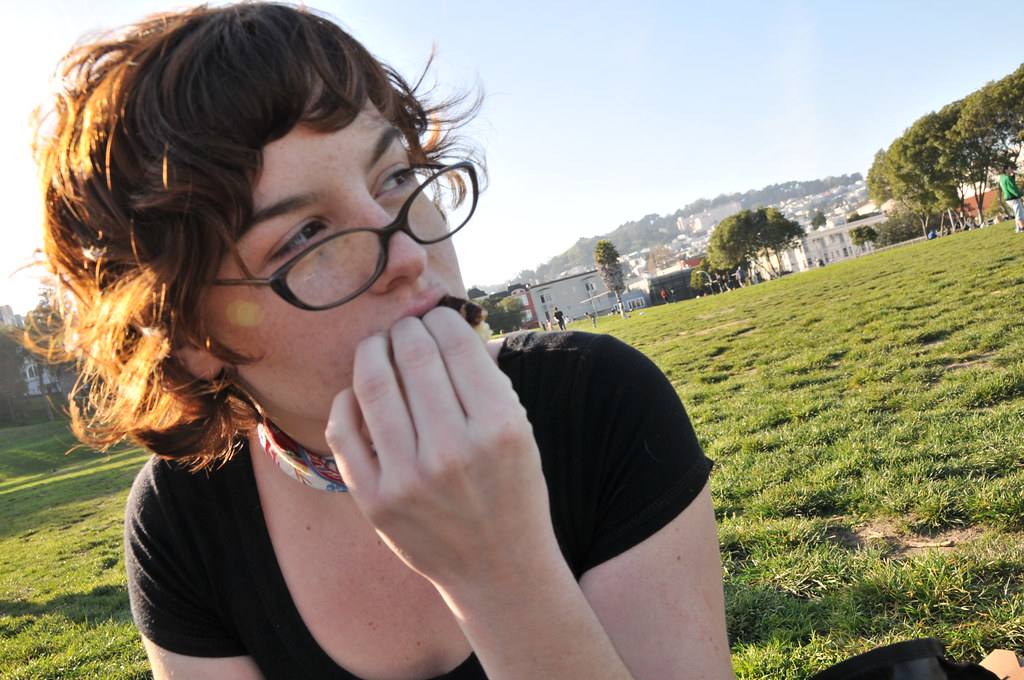 21 Oct Part time vegan or reducetarian, is it right for you?

Posted at 11:17h in Nutrition psychology by Sarah 0 Comments
0 Likes

Many people believe that eating a vegan diet is difficult and restrictive. But what if we told you that being a part-time vegan make it easier for you to transition? Part-time vegans are those who eat vegan before 6 pm or those who eat vegan on weekends only. Part-time vegan or reducetarian eaters may also eat meat or dairy on special occasions or infrequently. These individuals provide an excellent starting point for those looking to reduce their meat consumption and be kinder to animals. They also help the environment by reducing the amount of methane gas generated from animal agriculture practices. As well as helping themselves by improving their health and lowering their risk of chronic diseases such as heart disease and cancer. The part-time vegan label might help to make your life easier. It might also help you to make better decisions for your health and the planet.

What is a vegan diet?

A vegan diet is entirely plant-based, not consuming or using any animal products whatsoever. This includes dairy, eggs, leather, usually honey and fish. All of those foods, which may be permissible in a vegetarian diet, are not part of a vegan diet.

What are the benefits of a vegan diet?

The benefits of eating a vegan diet are clear. Vegan diets are better for your personal health, with impressive improvements in longevity for those eating vegan diets. Vegan diets are also better for the environment, with the top 20 animal livestock farms producing as much CO2 as the third biggest emitting country. Furthermore, and importantly, vegan diets avoid the nasty and heartbreaking practices of the meat and dairy industries.

Although vegan diets are becoming more and more popular, transitioning takes time and practice for most people. The label of part-time vegan can help to make the transition easier. And the less meat that we all eat, the better for animals and the environment and our health. So it is important to help people to eat LESS meat.

As vegan diets can be challenging to manage for some of the key nutrients your body needs, such as iron, zinc, vitamin B12 and iodine, there is even more reason to transition into a plant-based lifestyle. So that you learn what to eat to supply all the nutrients you need. Reducetarian or vegan before 6 diets help you to maintain that balance.

[Quick question – do you even know what nutrients you are not getting enough of in your daily diet? MyNetDiary is an app that helps you to see what nutrients are missing from your diet if you think that would be helpful. You might be surprised by some of its recommendations. ]

So what does a part-time vegan diet involve?

A part-time vegan diet might mean that you eat vegan for breakfast and lunch and allow yourself to eat more flexibly at dinner time (or after 6 pm) – as in vegan before 6. Alternatively, some part-time vegans eat vegan food during the week and are a bit more relaxed on the weekend or when eating out. You might find it easy to split up your week into a number of meals (say 21) and aim to eat 14 or more vegan meals in your week. The way of eating is a reducetarian mindset.

As someone who considers myself a flexitarian, or part-time vegan (at present), I just try to eat as much vegan food as I can manage. The vast majority of my meals are plant-based. Some people find that they can eat plant-based exclusively while at home and be more flexible when eating out, and that would be another version of a part-time vegan.

A note on labels and semantics

Strict vegans often object to the term ‘part-time vegan’, because they say that the word vegan relates to a lifestyle and to eat vegan part-time, diminishes the beliefs of the vegan movement. The example is that someone who didn’t believe in domestic violence wouldn’t then think it was okay to bash his wife on the weekends.

And while ‘technically’ that is true, animal cruelty is just one of the reasons to give up (or eat less) meat. People come to veganism via concern for their health, concern for their environment and/or concern for animals. And everyone grows and learns at their own speed.

So, if we should call this way of eating ‘plant-based eating’ or ‘flexitarian’, or ‘reducetarian’, then fine. But I believe that people don’t change their eating habits in an ‘all or nothing’ fashion. And so, while it might disgruntle some of the angry vegans, I think that eating a ‘part-time vegan’ diet is to be respected and encouraged.

This allows us to make the best choices more often, without forcing ourselves to eat in a restrictive way, if we aren’t ready for that.

It is so true that if we all eat less meat than we currently do we could put a big dent in the amount of CO2 and methane that is being emitted into the atmosphere. I believe that giving people the flexibility to eat ‘less meat’, while not forcing a kind of religious doctrine down their throats will achieve much in terms of help for our environment, less suffering for animals and longer lives for all of us.

That is why I try to post vegan recipes on this blog. I believe that every plant-based meal makes a difference. So, I want to be part of the solution by posting recipes that are vegan. In that way, I am contributing to the resource of delicious vegan recipes on the internet and promoting a plant-based diet. They are for you whether you are a reducetarian, vegan before 6, vegan-curious or a full-time vegan.

It doesn’t matter if it takes time to make changes in your diet. In order to help people become part-time vegetarians who eat less meat try to offer delicious plant-based recipes whenever you cook for friends and family. You can also take advantage of every holiday with a traditional dish that includes animal products (such as Thanksgiving/Christmas turkey). And offer a vegan option (such as tofu turkey) or a delicious nut roast with mushroom gravy.

Another idea is to take part in Meatless Monday. There are many ways to help others become part-time vegetarians, so don’t feel overwhelmed if you can’t do it all at once! But always remember that the type of meat reduction is less important than reducing your overall consumption of animal products. This is why initiatives like vegan before 6 contribute positively, both to your health, animals and the environment.

So part-time veganism can be great if you are not ready to go meatless completely. It helps make the transition easier and more flexible, while also getting people involved in reducing their own environmental footprint (which is one of the main reasons why I am a part-time vegan), as well as helping animals and potentially your health too!

Tell me in the comments where you are on your journey towards plant-based eating! Do you have any tips that will help the rest of us to transition more easily?

“Eating.” by Britt Selvitelle is licensed under CC BY 2.0