have you ever eaten tasteless produce? 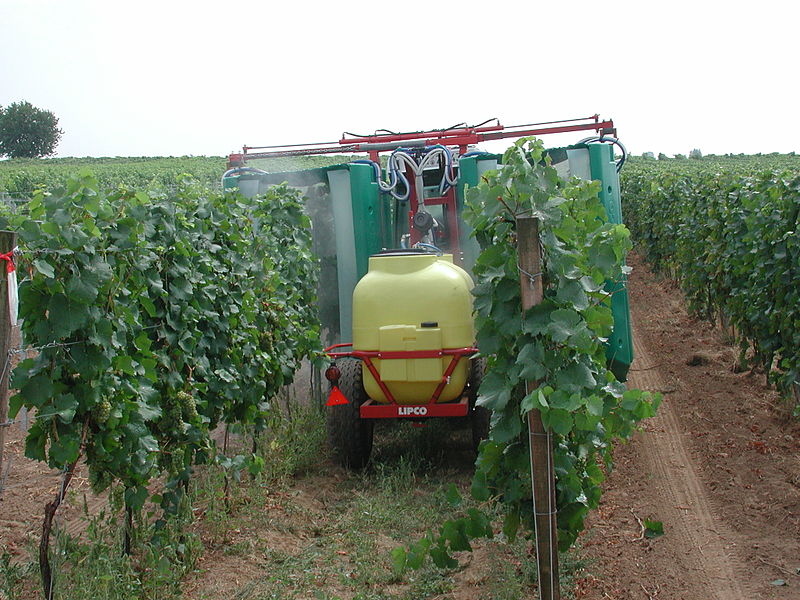 25 Apr have you ever eaten tasteless produce?

Posted at 16:00h in Nutrition science by admin 0 Comments
0 Likes

I wanted to a bit more research into pesticide and insecticide use in modern agriculture. The first pesticide that was developed was DDT in 1939. It was very effective at controlling pests, however it was later realised that it also had an effect on reproductive cycles of animals higher up the food chain and was banned in 86 countries in 1972.

The development of DDT, however, paved the way for new pesticides to be developed and when farming became more intensive in the 1950’s these pesticides and herbicides became commonly used in industrial agriculture. 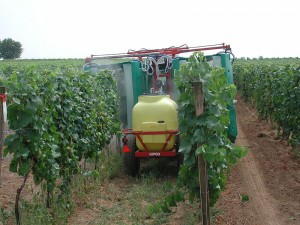 Of course, the use of pesticides is based on economic rationalism, with farmers using them in order to get more productivity out of land, and cut down on labour and farming costs.

However, an interesting article by the University of Queensland written in 1996, maintains that although pesticides and insecticides reduce pest numbers, they do so temporarily, and when insects and other pests evolve to become resistant to the pesticides, their numbers explode to levels higher than before the use of these toxins. This also, inevitably, costs the farmers more than they would have had to invest, had they not used pesticides at all. 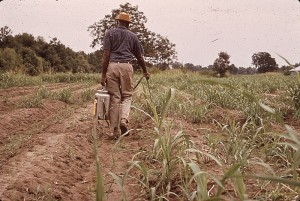 There is a lot of anecdotal evidence for the fact that, particularly in developing countries, the use of pesticides places a great burden on the farmers who are using these substances. A large number of deaths in the developing and developed world can be attributed to close contact with pesticides, in farmers and farm workers, using them on agricultural produce. 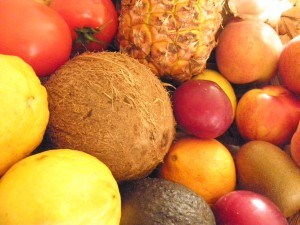 Interestingly, organic farmers do also use pesticides, although these are naturally derived, and one of the precepts of organic farming is that synthetic pesticides are not used on produce. One article did suggest that the pesticides used on organic farms, are actually just as dangerous as the chemical counterparts.

Crop rotation can also be used to replenish the nutrients in the soil as they have been used by a particular plant, and companion planting, which can increase diversity of the population of crops and reduce insects and pests in that way. 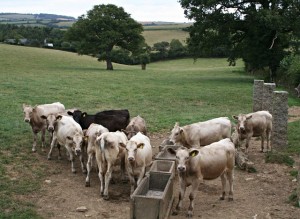 The worst levels of toxicity, which have only been tested for short periods of times in laboratory animals, not over long term, as humans are exposed to them, are in animal products. Animal livestock is fed wheat, corn and soy that is heavily sprayed in nutrient depleted in soil, and these toxins accumulate in the flesh and fat of these animals. Meaning that eating meat thereby puts the consumer in contact with higher levels of toxins than are even available through fruit and vegetable.

For my two cents, it is a serious concern that much of the produce we consume regularly is tasteless, spoils easily and is chemically ripened. I think that it reduces our levels of health and resilience. 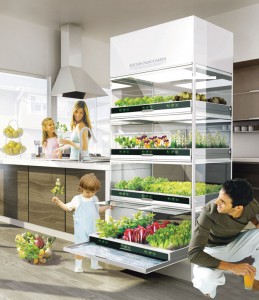 Some developments have been interesting, such as the Hyundai development of an indoor growing cupboard where families can grow their own produce free of pesticides and insecticides. Although the light source of this operation is synthetic, it does give people the capacity to eat produce without toxins.

The Environmental Working Group yearly compiles a list of fruit and vegetables that have the highest levels of pesticide residues. These are currently:

The key here is to buy local AND organic wherever possible. Some local farms use sustainable methods, but have not been certified organic due to the cost involved in getting accreditation. The best practice is to visit local farmers markets and to ask the farmers themselves, what their pest control practices are!