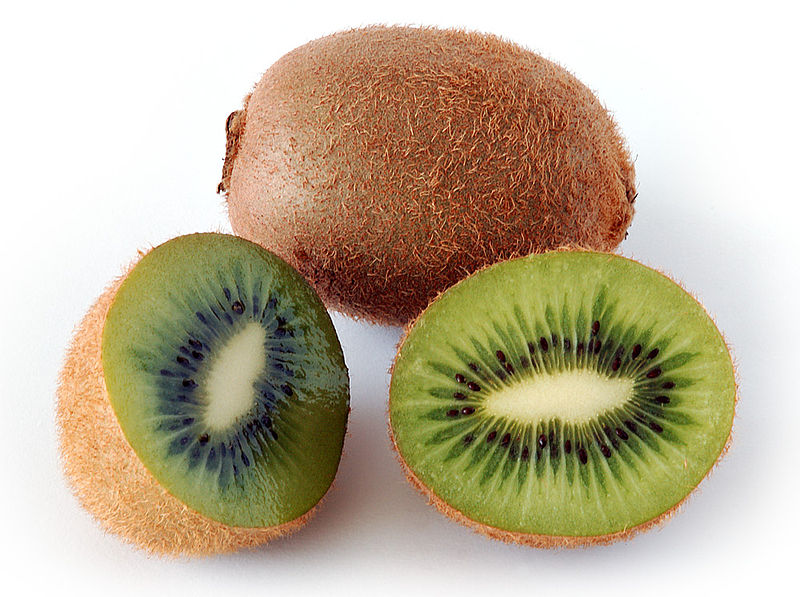 Posted at 17:48h in Nutrition science by admin 0 Comments
0 Likes

Interestingly many plants and animals make their own Vitamin C. It is just a few animals that cannot synthesise it and need to get it from their diet, such as one of the two types of primates including monkeys, apes and humans, as well as bats, guinea pigs and some species of bird and fish.

The reason that these animals cannot synthesise their own Vitamin C is because they are lacking in an enzyme that is required at the end of the enzymatic reaction to produce the vitamin from simple sugars – monosaccharides. The enzyme that is missing is L-gulonolactone oxidase. However some animals (including humans) can recycle oxidised Vitamin C and humans are able to maintain good levels of Vitamin C in the blood, even with small amounts of the vitamin in our diet.

Why is vitamin C so good for you? 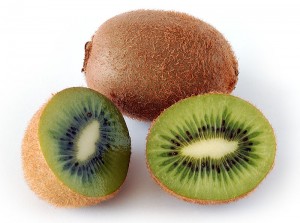 The amazing healing properties of Vitamin C can be attributed to the fact that it is an common enzymatic cofactor in the synthesis of collagen. Which would neatly explain that after adding oranges and kiwi to a green smoothie, the skin takes on a further dimension of smoothness and all blemishes rapidly disappear. It also essential to the development and maintenance of blood vessels and cartilage.

It is also a powerful reducing agent (antioxidant) that donates some of its positive charge to reactive oxygen molecules, thereby neutralising their free radical effect on the body. It keeps copper and iron in their reduced states also.

It neatly acts as an electron donor for eight different enzymes. Including the collagen enzymes as noted above, as well as enzymes responsible for the transfer of fatty acids into the mitochondria for ATP generation.

When the body has absorbed sufficient of the vitamin, any excess is rapidly excreted in the urine.

How much vitamin C do you need, and where can you get it? 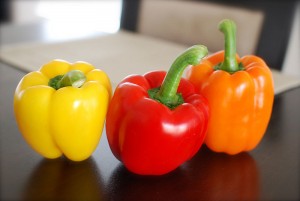 It would seem that most people get enough vitamin C from fresh food, although many people do supplement this vitamin. Incidentally in this reading I found that the term ‘vitamin’ comes from a mixture of the words ‘vital’ and ‘amine’ since Casmir Funk developed the idea that these non mineral micronutrients were essential to health. At the time he mistakenly thought that all of these micronutrients were types of amines, however this was later found not to be the case.

Vitamin C can be particularly helpful in warding off lung diseases in smokers. It has been found to reduce stroke by lowering slightly blood pressure, and it has a protective effect on the lining of the stomach.

The appropriate amount of vitamin C for human consumption is given at 60 – 95 mg per day and tolerable upper dose of 2000 mg per day. Other sources recommend 90 mg for adult males and 75 mg for adult females, however this increases during pregnancy and lactation. Although there hasn’t been any accidental deaths recorded from Vitamin C in humans, rats have been shown to die of high levels of Vitamin C toxicity. Too much vitamin C in the diet can cause diarrhoea, and too little as you are probably aware can cause scurvy. This disease paved the way for discovery of the acid after sailors, who were without fresh plant food for long periods of time would die at sea.

I love the fact that it can help to regenerate vitamin E supplies and works synergistically with vitamin E as antioxidants.