Why you should be eating blueberries for brain health 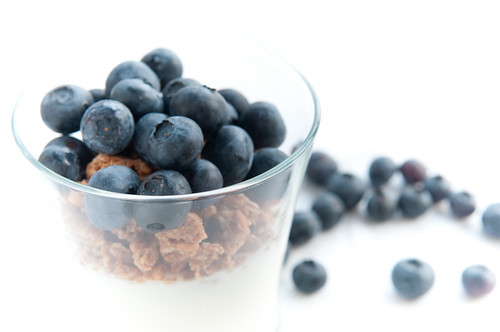 17 Jan Why you should be eating blueberries for brain health

Posted at 19:23h in Nutrition science by Sarah 0 Comments
0 Likes

Why are blueberries so good for brain health?

Berries are particularly high in a subclass of flavonoids called anthocyanidins. These compounds can cross the blood-brain barrier and localize in areas of learning and memory (e.g., hippocampus). Moreover, flavonoids more generally have powerful antioxidant and anti-inflammatory properties, and both oxidative stress and inflammation are thought to be important contributors to cognitive impairment. Therefore, increased flavonoid consumption could be a potential strategy for reducing cognitive decline in older adults.

Blueberries also contain nutrients like vitamin C and E, zinc and selenium that are beneficial for brain health.

Research by Joe Davidson of Tufts University School of Medicine showed that rats who were fed a diet supplemented with blueberries had improved memory and motor skills. Davidson’s research also showed that the blueberry-fed rats had less inflammation in their brains, which is often associated with diseases like Alzheimer’s and dementia.

In addition to numerous studies showing the benefits of berry supplementation on rat lifespan and cognitive decline, additional studies have shown the connection between blueberries for brain health in humans.

In addition to the antioxidants found in blueberries, they are also a good source of dietary fibre. Fibre is important for brain health because it helps to protect the brain from inflammation and oxidative stress.

The connection between blueberries and Alzheimer’s disease

Studies have found that people who eat blueberries on a regular basis may be less likely to develop Alzheimer’s disease or other forms of dementia later in life.

The connection between blueberries for brain health is becoming more and more clear, and it’s a good idea to start including blueberries in your diet today!

The MIND diet and blueberries

The MIND diet is a new dietary plan that has been developed to help prevent Alzheimer’s disease. The acronym MIND stands for Mediterranean-DASH Intervention for Neurodegenerative Delay. The MIND diet is based on studies that have shown an association between the Mediterranean diet and a reduced risk of Alzheimer’s. The MIND Diet was designed to include all aspects of the DASH (Dietary Approaches to Stop Hypertension) diet but also incorporated some additional components such as blueberries and strawberries.

The following three recommendations are key to the MIND diet:

– At least three servings of whole grains per day

– A variety of vegetables, including leafy greens

– One serving of berries every day, preferably blueberries

The MIND diet recommends that you eat 15 servings of fruits and vegetables each week, including at least four servings of blueberries. This recommendation is due to significant peer reviewed evidence showing a link between blueberries and Alzheimer’s and blueberries for brain health.

How have blueberries been used as a food source? 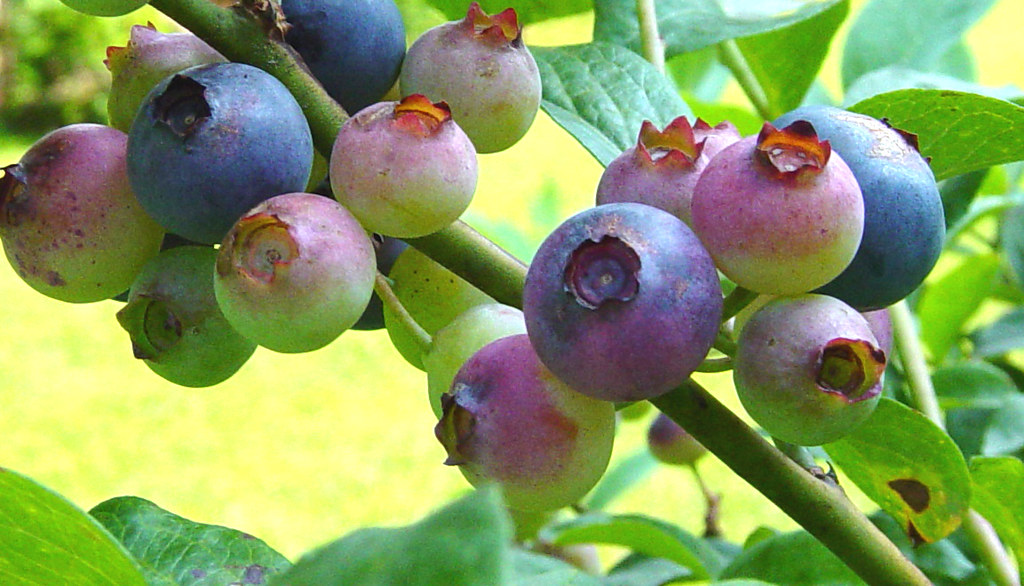 How can blueberries be incorporated into your diet?

Blueberries are great for making desserts and snacks, or even just eating them by themselves! For example, you could make a blueberry smoothie, pancakes with blueberries or bake some muffins using blueberries as an ingredient.

I find that a great way to get blueberries into my diet every day is to sprinkle a handful onto my morning cereal. Blueberries on cereal taste great! And it is an easy way to get a serving of blueberries. 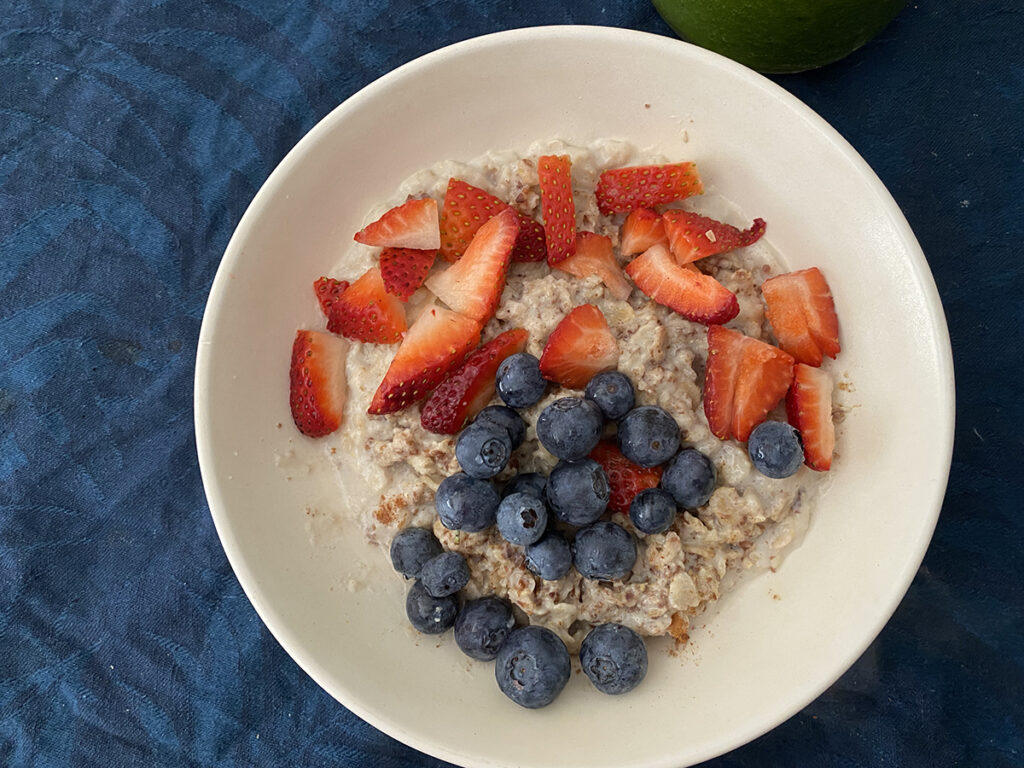 What else is to love about blueberries?

Blueberries have a unique flavour which makes them quite popular, but they also contain high levels of antioxidants. For example, one cup of wild blueberries contains more than 100 per cent of your recommended daily intake of vitamin C.

One cup of blueberries contains approximately:  144 calories; 0 grams fat; 30 grams of carbohydrate, 13 grams of dietary fibre and 14 grams of sugar (fructose). It also contains a small amount of protein – about one gram per cup.

In addition to being good for your brain, blueberries are also a good source of vitamin K and manganese, as well as having a moderate amount of potassium.

Due to the high antioxidant content of blueberries, eating blueberries regularly can help to protect you from cancer and heart disease, which are linked to free radical damage in the body.

Blueberries also contain quercetin, which is believed to protect against inflammation-related diseases such as heart disease, asthma or arthritis.

So, now that you know why you should eat blueberries for brain health and for your overall health, are you ready to add these little powerhouses of nutrition to your diet?

Let us know your favourite way of eating blueberries in the comments.

“Yogurt Parfait with Blueberries” by Pen Waggener is licensed under CC BY 2.0

“Blueberries close up” by Martin LaBar is licensed under CC BY-NC 2.0