what motivates people to change their behaviour? 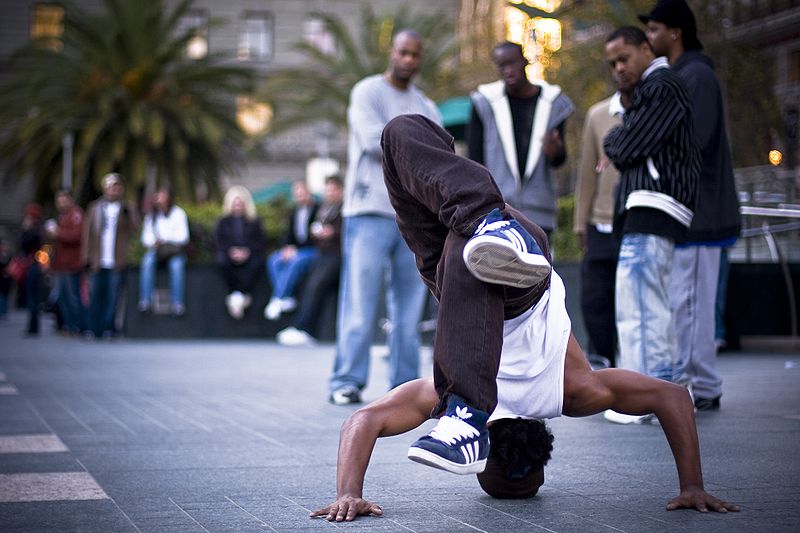 19 Aug what motivates people to change their behaviour?

Posted at 18:37h in Nutrition psychology by admin 0 Comments
0 Likes

A little while ago, we were talking about what motivates people to make changes in their behaviour, be it dietary or any other health related behaviour. There are a variety of theories about this, and they range from theories that concentrate on individuals, as would be relevant in a one to one consultation with a person, through interpersonal theories, where a person is considered as part of their environment and is effected by their environment and in turn affect their environment; to ecological or community theories, which focus more on enacting change within whole populations of people.

Many, many theories, but one strikes me in particular as being practical in the prevention of obesity in children, and that is Social Cognitive Theory (SCT). This theory is a dynamic process where the individual, other human behaviours and the environment all affect each other. It is a theory that describes influence that is more than the sum of its parts. If a person changes their behaviour, this has an effect on their environment, and in the individual as well. However, an environment is more than the sum of the person and the behaviour, and a behaviour is more complex than is determined simply by a person in his environment.

One of the big precepts of this theory is that for behavioural change to be possible, then a person needs to feel as though they have the capacity to make those changes. If a person feels a sense of efficacy, or that change is possible, they will be more likely to succeed in behavioural change even when faced with obstacles. However if a person is pessimistic about their capacity for change, then they are not motivated to change their behaviour or persist through challenges.

This is crucial, because it means that half the battle is giving people the incentive of self-efficacy or capacity building, I suppose. In that way people need to be given the knowledge and skills necessary to perform a particular behaviour.

Be specific and break the problem down into small steps

In terms of giving people a sense of control over their behaviour it is deemed important to tackle the problem in small steps, and to be specific about the behavioural change that is desired. Specificity gives the individual the sense of achieving a specific goal, and breaking things down into steps, gives people the capacity to progress incrementally towards a goal.

What sorts of skills and knowledge are required in the example of childhood obesity?

The skills to choose healthy foods, to try new foods, to choose fruit and vegetables, and the skills and knowledge to be physically active, and spend less time in screen time activities.

In the example of obesity, it would seem that people need to also be aware that ‘it can be done’. I think this would also feed back into that notion that a person is capable of making the change.

Do you have a role model?

People learn not just from their own actions, but through observation of other people’s actions and what the result of these actions are. If a person sees a person behaving in the changed way, and see positive benefits as a result, they are more likely to be able to over come personal obstacles in order to make a behavioural change. An important part of SCT is to model behavioural change. And this would be particularly important in a preschool intervention, given that parents and teachers as primary caregivers act as role models to children. 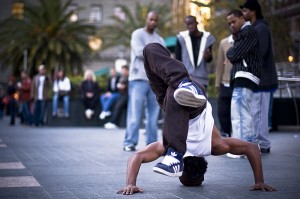 There was a program in the US, called Hip Hop to Health Jr, where both children and parents were given nutrition education and opportunities to exercise. They found that in the groups where mothers and fathers became more physically active, and increased healthful nutrition, the children were more likely to mimic these behaviours and for the healthful behaviour to endure over numerous years of follow up.

What kinds of rewards can you give to yourself?

The individual also needs to learn how to reward themselves in self initiated ways for progressing or achieving goals. This is important in terms of reinforcement, such that a person is more likely to repeat the behaviour or continue to their goal of behavioural change.

Obviously these rewards should be something other than food related. It makes me think, what are good self initiated rewards? ‘If you spend an hour at the gym, you can spend an hour playing with music making software’ hehe. ‘If you walk to work, you can spend half an hour taking photographs of plants and flowers’ 🙂

What do you do to reward yourself when you act in healthy ways?