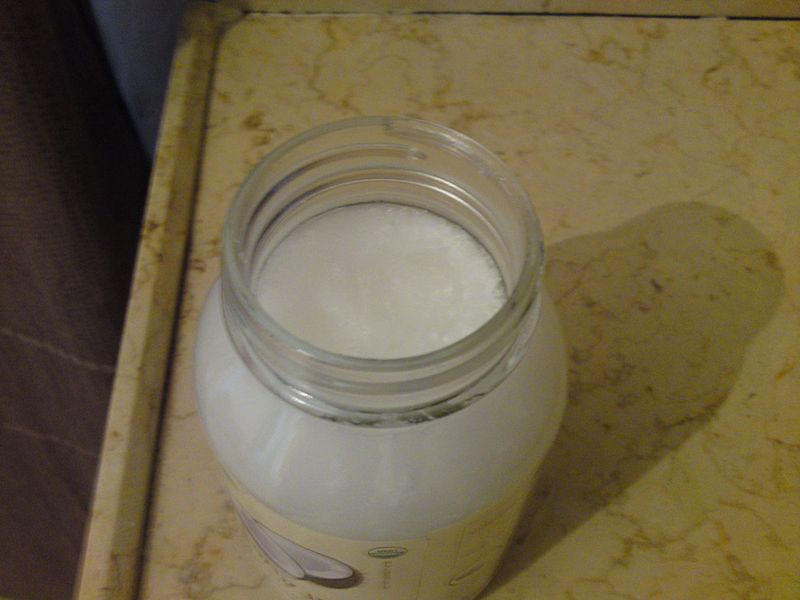 Posted at 15:45h in Nutrition science by Sarah 0 Comments
0 Likes

It is interesting reading articles on the web that swear black and blue that saturated fat, such as that found in animal products, dairy and tropical oils such as coconut oil, have no effect on heart disease, and can even reduce it. In the words of the skeptical nutritionist, if it weren’t cruel, it would be funny.

This can usually be found in the high protein, low carbohydrate camp. I have read numerous articles by one particular organisation on facebook, who says that saturated fat is great for you!! What is the truth here?

First, how specifically does saturated fat increase cholesterol? This is not entirely clear. From what I can gather, the more fat that you eat, the more triglycerides (fatty acids) enter your bloodstream from your small intestine, and the liver packages these into the transport molecules called lipoproteins to transport them around your body and delivery fatty acids to be used for energy by cells all over the body.

Evidence from the literature 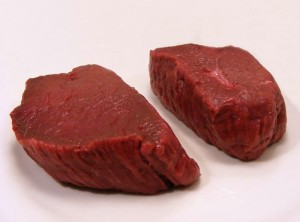 Overall, I would suggest that there is more evidence for the fact that dietary saturated fat does increase the amount of LDL circulating in your blood, and advise to try to reduce your intake of saturated fats, such as those found in dairy products and animal products in your diet.

LDL cholesterol is implicated in cardiovascular disease because it calcifies and binds to the inside of your arteries, forming blockages and plaques, which can break off and/or create blockages in your circulatory system.

LDL is the result of the VLDL (Very Low Density Lipoprotein) losing some of its tryglycerides to cells in the body, and increasing in density, including cholesterol in the lipoprotein. HDL (High Density Lipoprotein) is called good cholesterol, because it scavengers left over LDL in the blood and carries it back to the liver, to be excreted or recycled, as VLDL.

Coconut oil is a saturated fat. Why is it recommended for cooking?

Coconut oil is a medium length (14 carbon), saturated fatty acid. Many natural practioners promote it as a great ingredient, calling it a super food as it were. In fact some web pages suggest that due to the fact that it is a medium length fatty acid, it has less of an effect on LDL levels in the blood, than the longer saturated fats, such as found in dairy or red meat. This is not really true.

It is primarily composed of Lauric acid, and this has been shown to increase LDL levels in the blood, so it should be classified as a saturated fatty acid, and I think, avoided, despite the fact that so many natural practitioners advise using it in cooking, rather than olive oil, which has a lower smoking point, and can become transformed by the cooking process.

I find that using any kind of oil in cooking is less than ideal. You may be aware that a gram of fat produces 37kJ in the body. Every time you use olive oil for cooking, you are basically adding empty calories.

What about mono unsaturated fats?

Or better still, skip the butter and margarine altogether and use hummus, avocado, or tahini as a spread on your sandwiches! 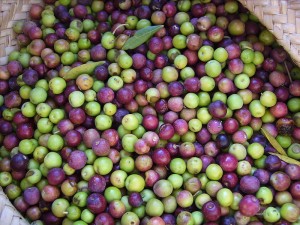 In my reading, it was clear that the countries with the lowest incidence of heart disease were those in the Mediterranean, who ate the most mono unsaturated fats, such as olive oils, nuts and seeds, as well as fish and less meat and dairy. 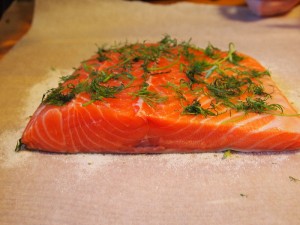 An important point that came out of last week’s lecture, was that omega 3 fatty acids, such as those found in fatty fish such as salmon, tuna, sardines and mackerel, can significantly reduce inflammation of the circulatory system, can reduce blood clotting, and blood pressure. For this reason, it is advised that people eat two or more servings of fish or other kind of seafood a week.

Another important point, is that like cholesterol, which is necessary in the body to produce numerous hormones, and for cell structure and integrity, you can have too much Omega 3 acid, so it would be better to get this from the diet in fish rather than supplements. You can also manufacture the metabolites of Omega 3 fatty acids (DHA, EPA) in the body from alpha- linolenic acid, which is also found in walnuts, flaxseeds, and chia seeds among others, however, it is a very inefficient process.