paleo vs plant based diets 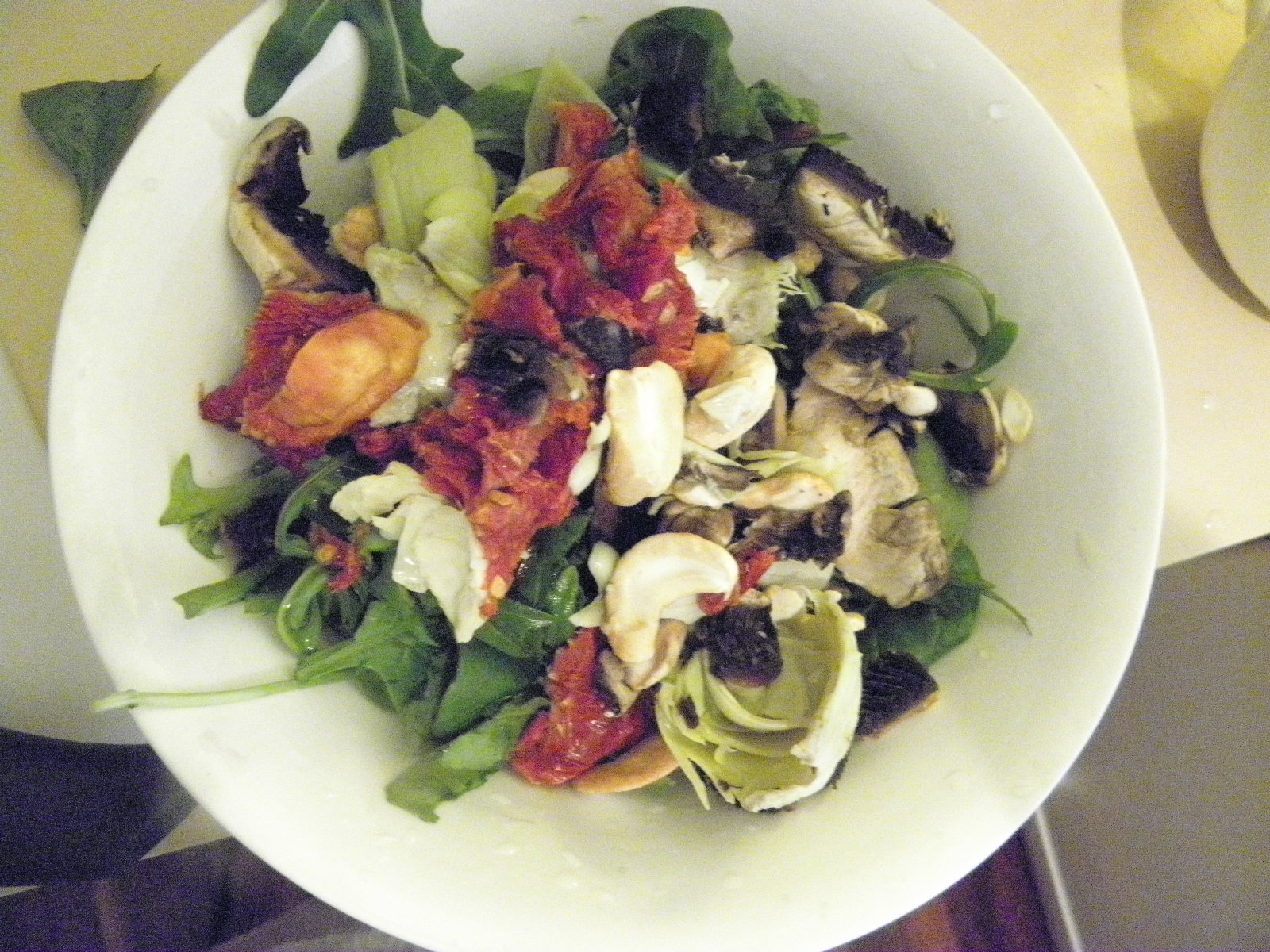 18 Mar paleo vs plant based diets

Posted at 15:18h in Nutrition science by admin 0 Comments
0 Likes

This is a pretty controversial topic. There are a great number of people who swear by a paleo diet, which is basically just BodyTrim or Atkins diets dressed up in caveman clothing.

The rationale behind the paleo diet is that back in paleolithic times, prehistoric humans ate high protein diets combined with some vegetables. This was before the agricultural revolution, and the argument goes that these grains, which have been processed into breads, pastas and other high fibre foods created a long list of diseases in post agricultural humans.

Proponents of the paleo diet believe that grains and legumes are unhealthy because they contain gluten, high levels of carbohydrates, which is converted to glycogen and then fat in people who do not expend enough energy to burn the calories, contain toxic nutrients like phytates and lectins and have a low nutritional density.

Of course, the paleo diet consists of around 80 % meat to be consumed each day with a minimal 20 % coming from plant foods, fruits, nuts and berries. 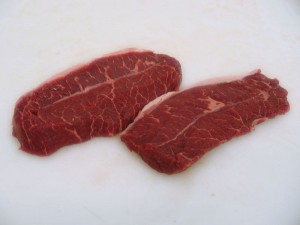 This is problematic, due to the highly acidic nature of the meat proteins, causing damage to the body and reducing lifespans. Not to mention the massive requirement for water that is needed to raise a kg of meat compared with a kg of plant based food. And notwithstanding the fact, that the average person, when called upon to consider the cruelty involved in the slaughter of these animals, would rather run and hide.

Indeed among the highest living populations in the world, are a long list of communities who eat meat rarely, no more than once a day, and sometimes as little as once or twice a week. 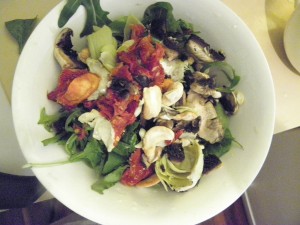 These populations, notably the Japanese and some peoples in China have the highest life expectancies and also eat the highest amount of plant based carbohydrates, such as rice and quinoa which are forbidden from the paleo diet.

Personally, I think that these high protein diets, do work, to a point (to the point when your body is so acidic, that losing any more weight will result in the dangerous acids coming in contact with vital organs), at a high cost. The damage to the kidneys, and other vital organs have been documented in high protein diets.

Some of the positive aspects of paleo diets is that they cut out dairy and processed foods, however they replace these with high levels of meat, which from an ecological point of view alone is detrimental to the planet. 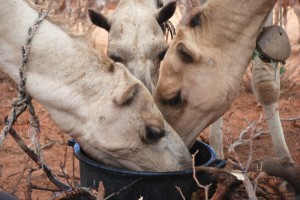 It is just sad.

I wish that these diets would get more criticism in the media. Even a nutritionist trained friend of mine, suggested that paleo diets are probably ‘right’. Other, more credible (in my opinion) nutritionists are incredibly scathing of them.

Sure you will lose ‘some’ weight, but it is not sustainable, and at what cost?

The other alternative, is to eat a highly plant based diet with large quantities of green leafy vegetables in particular, fruits and other vegetables. More research is required on bread and other grains, but 20 % fruit and vegetables should be more like 80% from my understandings.