nutrition for the brain – part one 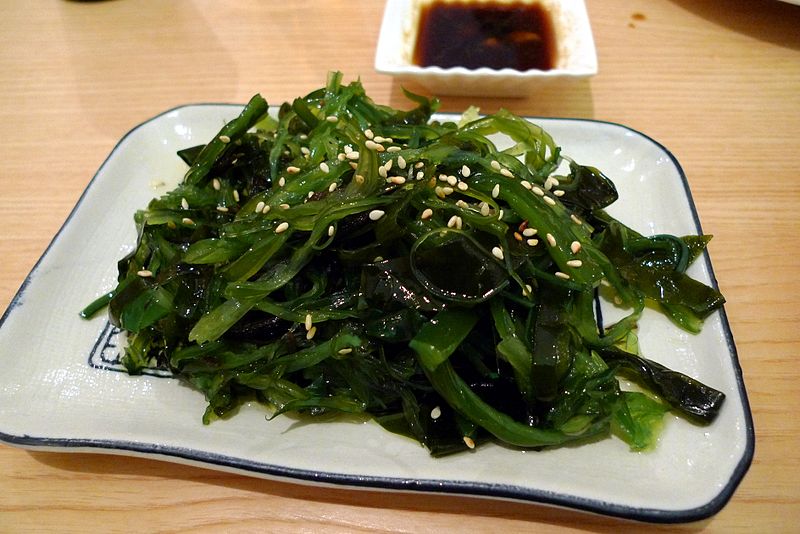 22 Apr nutrition for the brain – part one

Posted at 16:50h in Nutrition science by admin 0 Comments
0 Likes

In the quest to find out why it is that my concentration is so bad at the moment, and why on earth, do I feel as though my brain is in a fog, I am endeavouring to do some research into what kinds of nutrients the brain needs to function well, and what is lacking in this new eating regime.

The first part of this learning is going to be based on protein. Protein is interesting because the protein that your body needs is built out of 23 individual amino acids, 15 of which can be produced by your body and 8 which need to be consumed in food.

These eight/nine amino acids are:

Interestingly, when you eat any form of protein, animal meat included, your body breaks down the protein of the animal flesh into its constituent amino acids, and these are then used by the body or rebuilt into proteins.

As you may know, animal protein is a complete protein, and that means that it supplies all the essential amino acids that are needed by your body. However, Kimberly Snyder ascertains that the proteins are denatured through the very process of cooking the meat, causing much of the protein to be unavailable.

Which doesn’t explain why I feel a gazillion times better after a prawn salad lavash. I can think again!

Back to these amino acids. For arguments sake I am going to list the foods that contain each one, so that I can be sure that we get all of them every day. As this might be the cause of the brain fog.

I am restricting this list to plant sources, as the aforementioned animal proteins are to be taken as given. In fact I am restricting the list, at the moment to foods that are recommended on this new diet I am trying: 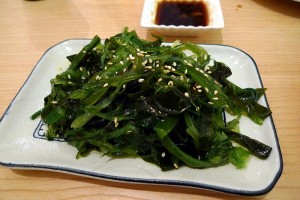 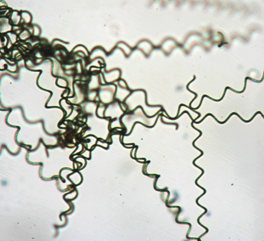 What is clear is that seaweed is a complete protein, it contains all the amino acids, so I am thinking of integrating a seaweed salad into this new regime each day.

Apparently spirulina is a fresh water variety of seaweed, and wikipedia does say that it is indeed a complete protein along with other edible seaweeds.

I think that a highly plant based diet requires seaweed or spirulina every day. Alternatively, a salad of watercress, alfalfa sprouts and seaweed could be a good way to get all the amino acids.

The other bonus is that seaweed and spirulina have been shown to significantly reduce cancer risk. Those beautiful water vegetables!

For this evening though is some seafood. I don’t feel so good! 🙂