in defence of green smoothies 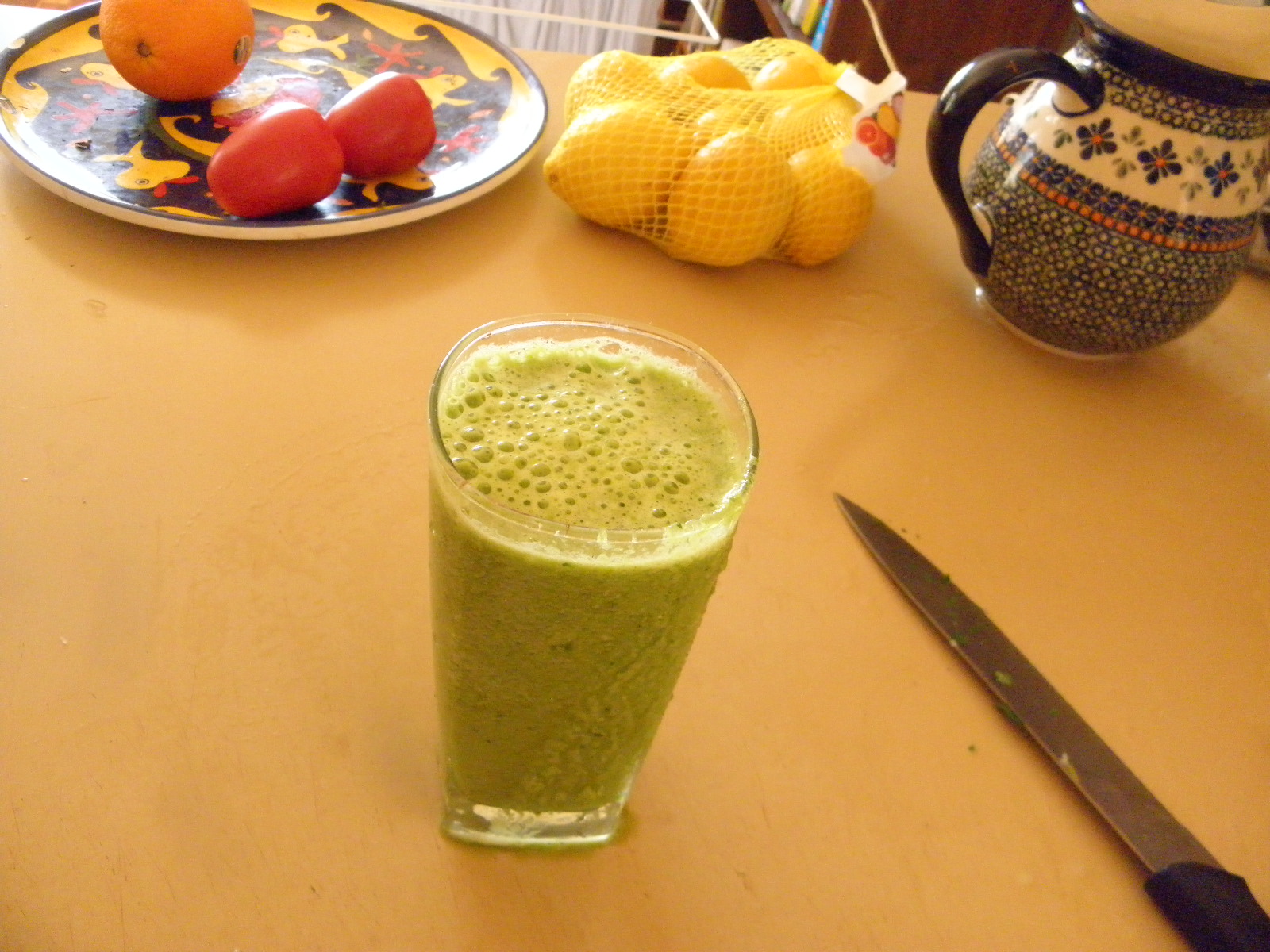 23 Oct in defence of green smoothies

Posted at 20:07h in Nutrition science by Sarah 0 Comments
0 Likes

The argument goes that when you blend or juice fruit, two hours later you are hungry again, and it doesn’t really have an effect of lowering your energy intake over the day, but acts to increase it. Particularly in the form of fruit sugar, or fructose, which contributes to fat in the liver, and obesity.

Over consumption of fruit

An interesting article in the Guardian talks about being wary of the health benefits of juice and smoothies. To be sure, I agree that blending up eight pieces of fruit is going to drastically peak your blood sugar, and cause your pancreas to produce a lot of insulin to process the sugar, and it isn’t even going to fill you up! 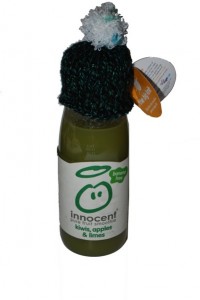 When I was away from home recently, I was craving a green smoothie and so took a green smoothie, as it was branded, off the shelf in the supermarket. It was so sweet, though. This was not four cups of greens, water and three servings of fruit, but predominately fruit with some added kiwi fruit to create the green colour.

I would say, be careful about what kinds of fruit juices and smoothies you buy commercially. I would suggest it is better to make your own, and use greens as a base, as the main part of the smoothie, with the fruit as just an accompaniment to the main event.

Interestingly, Coca Cola and Pepsi have endeavoured to increase their market share (see image above) by buying into the fruit juice and smoothie market. They can brand their drinks as healthy. And as you are probably aware, smoothies and juices are growing in popularity all over the world.

There is also talk in the EU of allowing a health claim to be made for the presence of fructose in foods and beverages, when it is clear that fructose is one of the worst forms of sugar for developing obesity, and nutritionists have slammed this plan to allow companies to fill foods with fructose and then call it healthy.

I have been planning to write up a spring green smoothie for a while, and including in it, a whole heap of different additions which makes this humble green smoothie deal with hunger until lunch time.

I would have agreed previously, that you drink two to three servings of fruit and four servings of greens, just to get hungry and eat a bowl of muesli, or something worse, as a second breakfast. We saw previously that the green smoothie with fruit contributes over 300 calories to the daily diet, and so, it is of some concern. 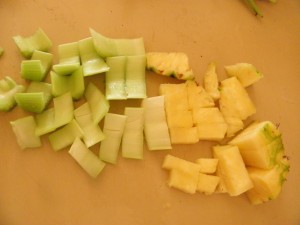 I would even go so far as saying that we should eat whole fruit and cereal for breakfast, however, I can’t get past the fact that this breakfast ritual (if you make it yourself with four cups of greens) contributes 1.5 L of water and 4 cups of leafy greens which, as far as I am concerned, I wouldn’t be getting if I did not regularly partake. 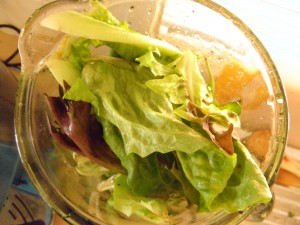 The effect on your skin is something else! It is all those greens every day! I am going to experiment with more vegetables, there is a recipe that I used years ago for a juice, and I am going to try it with a smoothie, but it still has two servings of fruit.

I will tell you a secret. I used to crave fruit and water like nobodies business once a month, it would alert me to the fact that something was about to happen. Then I no longer craved fruit, but still craved water. Now with an average of 2.5 L of water a day and three servings of fruit each day, those cravings have vanished without a trace!

Please be aware, that there have been numerous studies which have linked obesity to fruit juice consumption, and those who ate whole fruit were less likely to develop diabetes (an obesity related disease) than those who consumed fruit in juice form.

I know how to test this on one subject at least. Remember how I related that my blood sugar level had increased, even though in Oct 2012 it was great? I think it is time to get another test done, to see if there has been any improvement since July. I still drink a smoothie each day, and I don’t eat any chocolate or other added sugar, well – maybe once a week, so it will be a good test to see if these particular green smoothies are increasing my blood sugar from normal levels before I started to drink them.