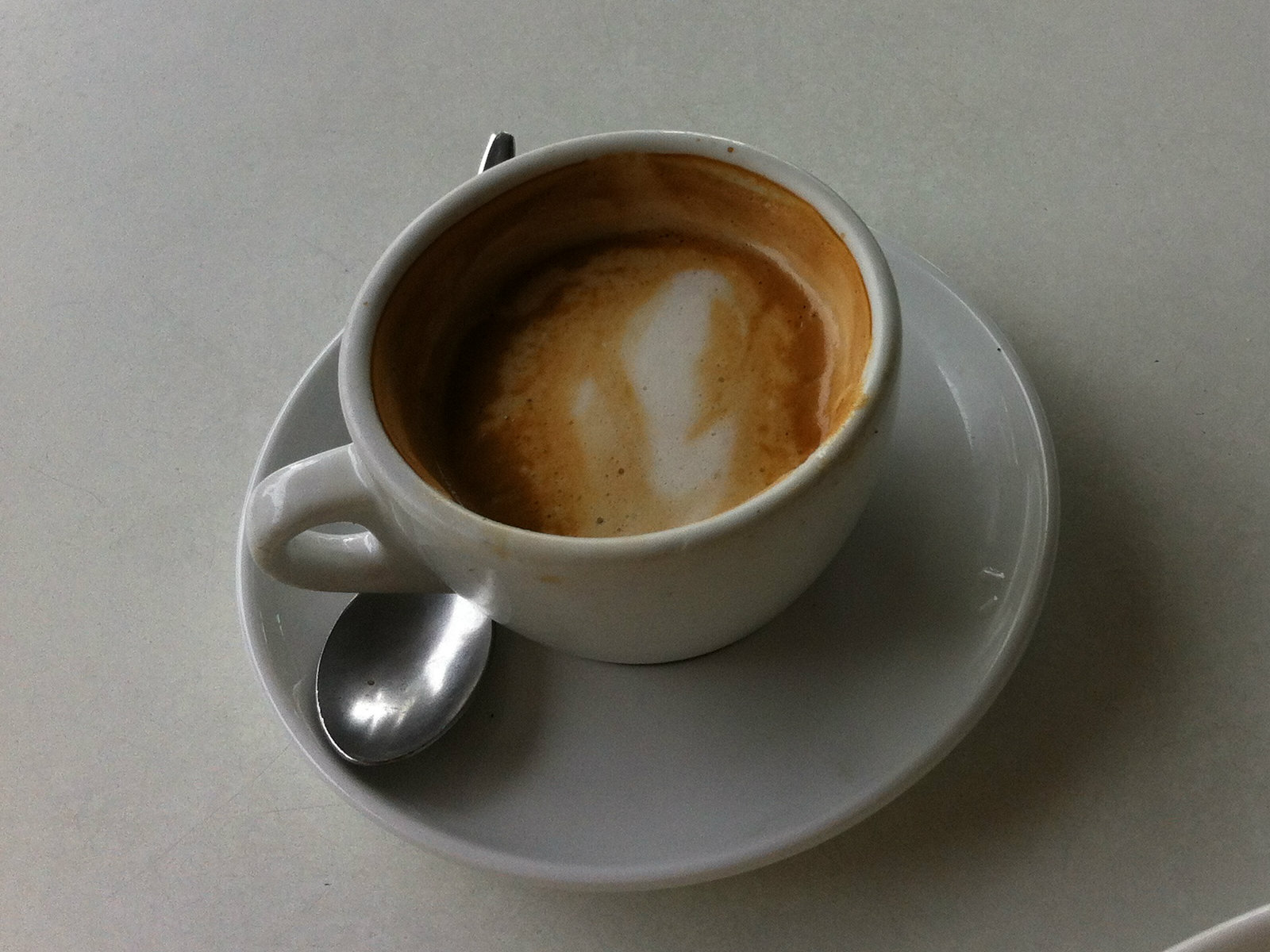 Posted at 11:59h in Nutrition science by Sarah 0 Comments
0 Likes

How do you feel when you wake up in the morning? Alert and full of energy, or sleepy and lethargic? If you find that you wake up lethargic, or if you feel as though you crash and become sleepy later in the morning, you might be suffering from adrenal fatigue.

To be clear, it might not be adrenal fatigue that is causing your lethargy at all. It could be caused by a vitamin D deficiency among other things, but adrenal fatigue is something to keep in mind, if you have a tendency to drink a lot of coffee or first thing in the morning. As it may catch up with you eventually.

The caffeine in coffee stimulates adrenaline and the fight or flight nervous system. This means that if you are drinking coffee at numerous times during the day, you are pumping your body with adrenaline repeatedly through the day. It is always on high alert, and when the alert wears off, you might crash. Or you might find that you are wired before sleep, and can’t get to sleep, but wake up lethargic.

In order to protect yourself from adrenal fatigue and some of the more negative effects of drinking coffee, you could try some of these tips:

– Try to drink coffee after breakfast (between 10 am and noon or at least one hour after waking), to allow natural cortisol levels to peak in the morning and help you to wake up.

– Don’t drink coffee on an empty stomach, because it will increase your anxiety in the morning. It can also cause your stomach to produce more hydrochloric acid and this can have impacts on digestive health.

– The other reason why drinking coffee after a meal is a good idea, is because eating can stimulate the ‘rest and digest’ part of your nervous system, and this helps to protect you from the anxious ‘fight or flight’ system that coffee stimulates.

– Try to restrict yourself to one cup of coffee a day – this will reduce the number of times you force your body into the fight or flight nervous system, and reduce the wear and tear on your adrenal glands.

– Grind your beans yourself. The oxidising effect of moisture and oxygen happens very quickly after the coffee is in contact with air. Therefore it is better and healthier to grind your own beans and drink them when they are fresh.

Yes, there is caffeine in black tea

The funny thing is that I have started experimenting with this idea of adrenal fatigue. This morning, I skipped my morning coffee and drank tea instead, until I got to work at 10 am. It actually didn’t feel that different, which made me question how much caffeine is actually in black tea.

The literature suggests restricting intake of coffee to one cup a day, to ward off adrenal fatigue, however, I am in the habit of having at least two cups of chai (black) tea after dinner, and this would surely have an effect on my adrenal glands.

Get creative with refreshing beverages

Tea, for the most part is (almost) just as bad, which is a crying shame in my book! I may as well drink espresso (not quite – unless I want to wake up wired in the middle of the night). I have actually replaced the 3 pm tea with kombucha, which is actually a lot more refreshing and I daresay a lot better for my health. It is a lovely afternoon pick me up, and because it is effervescent, there is a real treat aspect about it. Except that it is low in sugar, and has absolutely no caffeine in it! After dinner, there are options such as peppermint tea, or other forms of herbal tea such as rooibos, which is satisfying and can be consumed with milk, but does not have the caffeine.

If you want to cut down on your coffee (or tea) consumption, you might find it easier to do it gradually. Caffeine is a drug and it as addictive as cigarettes or alcohol. If you remove it from your routine all at once, you might experience some intensely negative side effects. As far as I am aware, you can recover from adrenal fatigue, if you put these steps into place. You can also protect yourself from developing adrenal fatigue in the future, if you endeavour to drink less coffee, throughout the day.