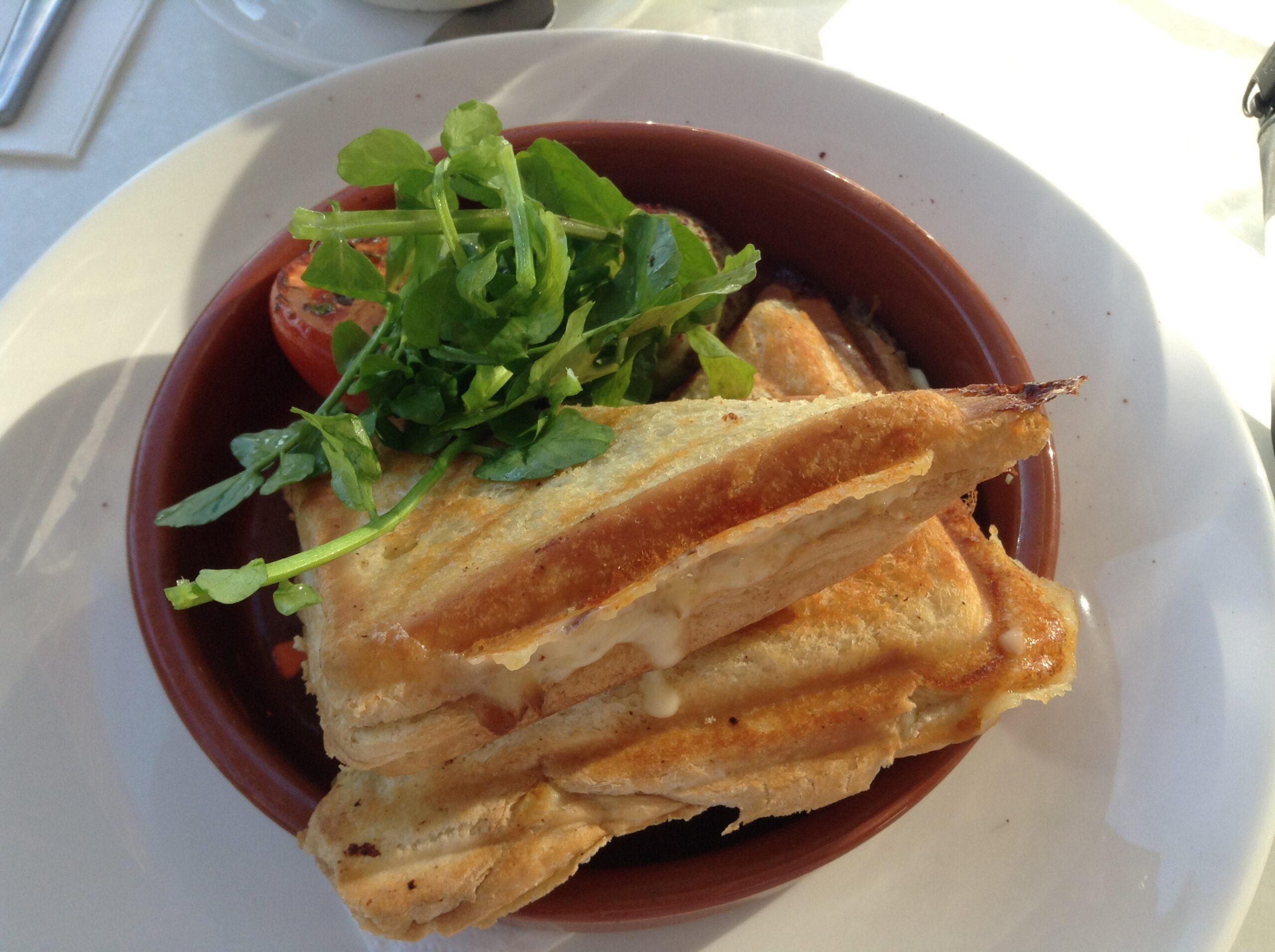 Posted at 22:57h in Nutrition psychology by Sarah 0 Comments
0 Likes

Have you ever heard of the Theory of Planned Behaviour? It was developed in the 1980’s by Icek Ajzen and as I believe, some of his colleagues. . . It is basically a theoretical framework for how we make food choice decisions. It can be used in many situations, not just nutrition and health, but it is often used in these disciplines as a model to explain why people behave the way that that they do.

The theory is comprised of three elements, all of which collaborate together to predict whether someone will develop the ‘intention’ to behave in a certain way. The first element of the model is behavioural beliefs, or the idea that a certain behaviour will have a certain outcome. For example, you might believe that if you eat lots of liquorice that you will increase your blood pressure. It may not be true, but this is what you believe.

In addition to this the person places a particular VALUE on the belief in question. For example you might believe that fruits and vegetables can help to reduce obesity, but you are actually trying to win the world record for the heaviest person in the world, so you don’t care! Or you might have high blood pressure and it is REALLY important to you not to eat liquorice, which you BELIEVE to increase blood pressure (not necessarily true).

The second part of the model which affects someone’s ‘intention’ to behave, is normative beliefs, or the belief that particular people in your social world will have a certain opinion of the behaviour in question, and how much you value those people’s opinions.

These three factors collaborate in a mathematical equation to form a measure of the intention to behave, and it is assumed that if someone intends to behave in a certain way, and they are realistic in their capacity and resources to be able to do so, they will indeed engage in such a behaviour.

The aim of the assignment is to describe this theory and to critique it, and thereby develop a new model of food choice that might be more useful in nutritional science.

Interesting don’t you think? Psychology is AMAZING!! A bit tricky to begin with, but fascinating! My plan with the assignment is to start with the development of the new model and to find literature that supports my new model of food choice, so that is why I am trying to find at least one relevant paper each night before bed.