The Ship Who Sang – Anne McCaffrey 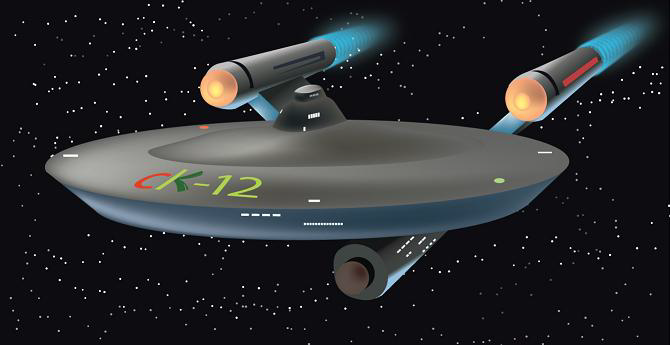 Posted at 18:16h in Popular science by admin 0 Comments
0 Likes

This book is heart warming to say the least. The premise is that a baby girl is born with a disability, in the future, although her intellect is unaffected. So her parents are given the choice of euthanasing this child, or for her to become a ‘shell’ person.

A shell person, is basically a space ship. It is amazing!! She has complete mental control over a space ship, with numerous visual and auditory channels. Educated and conditioned to be a ‘brain’ ship, with surgery, that has allowed all her mental synapses to be correlated with functions of a space ship, she is locked within a titanium shell. A human form, who will never walk, and never touch, never smell. She doesn’t care! She blasts off from the base, into space, and instead of walking or dancing, she travels freely across universes. 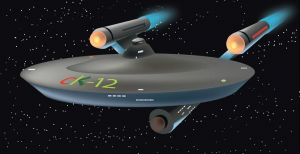 So far she has delivered 300,000 fertilised eggs to a planet, whose population has been sterilised by a vicious virus, she has taken actors to a planet where they become transferred into ‘envelopes’ of energy, to perform Shakespeare for a civilisation of alien beings, she has been kidnapped and deprived of all her sensory circuits, and fallen in love with a musical pilot. 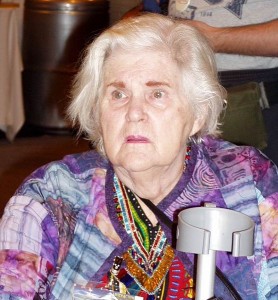 Anne McCaffrey dreamed up this scenario, as incredible as it is, that a human person could control electronics through use of the synapses in her brain.

It is just too much fun! The sort of book, you don’t want to end, and I have but one chapter to go! Science fiction is such a wonderful genre, and this book is particularly imaginative. Human emotions, encased within a space ship, who craves human company, and who sings!

She is ‘fed’ through nutrients that cycle through her shell, and she can adjust her acidity and nutrient levels through her control panel. haha. I really should get back to some nutrition reading!! I will return with words on theories (hopefully) about how to encourage behavioural change soon, but for now, beers! Cheers xxo