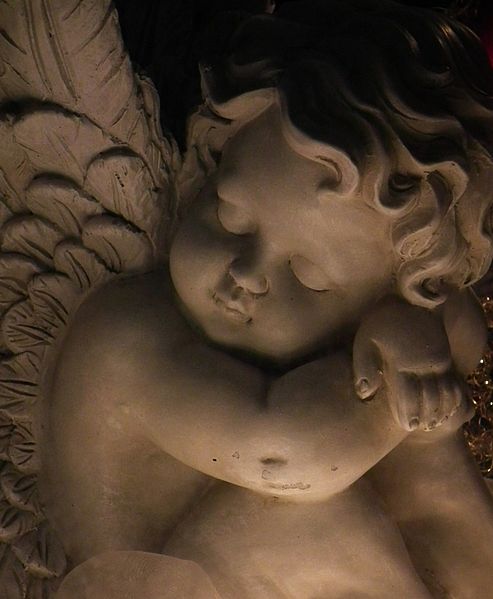 Posted at 18:57h in Nutrition psychology by Sarah 0 Comments
0 Likes

Most adults don’t have many nightmares. Maybe once or twice a month is normal, if at all. However, some people get them much more, and it can be considered a sleep disorder if you get them all the time. Children get nightmares more often and perhaps this is because they spend more time in REM sleep. 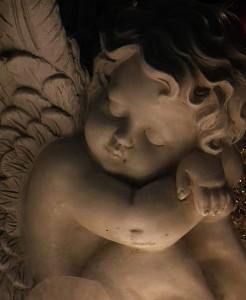 I woke up from another nightmare the other night, and thought to myself in the middle of the night: ‘I wonder if that is what is hell is like?’. It sure feels real enough. It would be awful if those of us who go to hell, if it exists, quite literally experience a never ending nightmare. That wouldn’t be very nice!

It turns out, this is not the first time someone has thought this! The word itself comes from the old English ‘mare’ which is a mythological goblin or demon who torments human beings with scary dreams. The word ‘night’ was added to form nightmares – those night time dream disturbances.

Some people get nightmares more often due to medication that they take, or due to psychological conditions like stress or anxiety. Interestingly, you are more likely to get a nightmare if you eat before bed, due to the fact that the food increases your metabolic activity and body temperature, and this makes nightmares more likely.

Nightmares occur during REM, which is a cycle of increasing length that you experience a few times a night. You typically dream for about two hours per night. You are probably aware of it, but it is funny that your body is paralysed during this kind of sleep, to stop you from acting out the actions in your dreams. Some people lose the capacity for paralysis during REM and end up striking out or bumping into things in their sleep.

It is interesting that dreams begin with signals originating in the pons area in the base of the brain, then travelling to the thalamus and through to the cerebral cortex. It is thought that the stories which come through to your consciousness in sleep is the effect of the cerebral cortex piecing together the random pieces of information that are generated in the pons, and therefore creating interesting stories in your sleep.

I hope this is okay! I had to be super quick because I have 10 or more papers to read and write about tonight, which I hadn’t found before, for my next assignment, so have to rush!