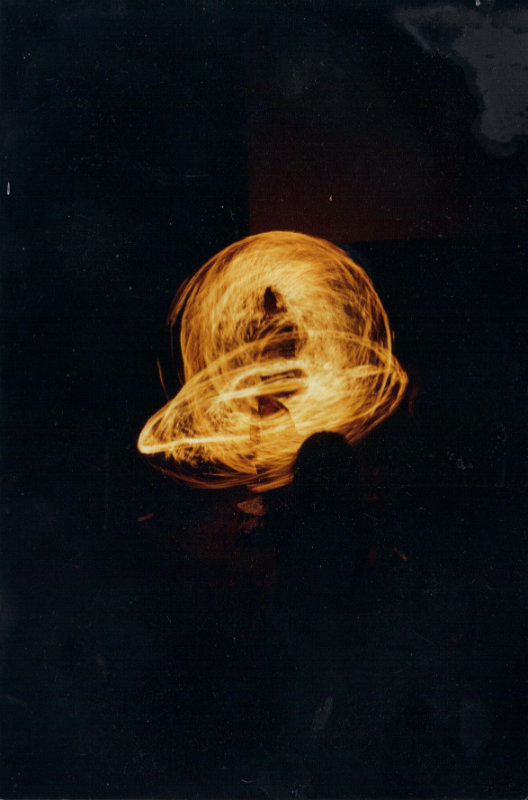 Posted at 21:49h in Popular science by Sarah 0 Comments
0 Likes

Bill Hall is putting on a series of free lectures at the University of Melbourne on Human Origins, Cognitive technologies, and Futures. I went along to one today on the subject of evolution of fire and language. It blows my mind how long we have been developing in an evolutionary sense to get to where humans are today, which is a species, which basically has control of a whole planet!

Forced out of the Garden of Eden

One section of his lecture talked about the selection pressures on brain size and diet. Interestingly, we were forced out of the leafy forest by environmmental pressures into the savannah where the traditional forms of plant based foods were extremely difficult to find. Human’s ancestors first step towards being carnivorous, was, they think, finding left over meat from the kills of the large predators in the savannah. Due to the lack of decent plant foods, they must have tried this, and found it to be a good source of energy. Leopards typically put their kills up in trees, as they are good climbers, and humans soon learnt that they could use thorny bushes to scare away the large predators after they had killed their prey and then eat the bounty. This was called active scavenging.

Their hunting strategies became more sophisticated, and their tools became more complex, until they became the top predators in the savannah. Interestingly, this change in diet corresponded to significant increases in brain size, and this was selected for in an evolutionary sense, because the quality of food they were eating related to more sophisticated methods for obtaining food and increased brain size. So brain capacity co evolved with more effective hunting strategies.

Interestingly, 20th century humans don’t have as large brain capacity as 100,000 years ago. Bill thinks this is because we externalised our knowledge, first with books and writing, and now with phones, computers etc. We don’t have to use our brains to store and process large amounts of complex information, or we have tools, so our brain size has decreased since 100,000 years ago.

The development of fire technology

Another interesting point with respect to diet was the advent of the use of fire for cooking. Cooking makes food more digestible – breaks down fibres and proteins, so using fire to pre digest takes pressure off digestive system, and leaves more energy for the brain. There was a very strong selection pressure on communities to develop and maintain fire, because this came with so many incredible advantages.

It is thought that early humans watched the behaviour of some birds and mammals, who follow the fire front and eat products tubers, insects etc. They did this too, and from there, it was a small step to make and sustain fire.

In terms of the rate of technological change 150 – 200 thousand years ago (kya), the process of learning survival tasks, was very slow and difficult. Pressures of selection on cognitive processes that transmitted knowledge. If you can imagine if no one had ever told you how to make a fire, and you had absolutely no knowledge of the process, trying to work out how to make a fire out of some wood and stones? It would be extremely difficult!

The development of language technology

The process of technological change relied on the TRANSMISSION of knowledge, and this selected for cultures and communities that developed language to pass on the skills, which would have been first transmitted by imitation and learning by doing.

Interestingly, the fossil record shows that the genes for the Brocas area of our brains, which is thought to be related to our capacity to use language, developed 150 – 200 kya. . . After this time, the symbolic use of words and objects to denote meaning expanded into art works and jewelry, which became mnemonic devices to remember and transmit technological knowledge.

As I was sitting there listening to this very interesting lecture, it made me feel so incredibly privileged. First to be living in this day and age with all our technology and access to cultural and practical knowledge, but also to be a part of that huge record of evolution. We are here! We are the living, breathing result of millions of years of evolution and it blows my mind! I am so grateful to be alive. 🙂