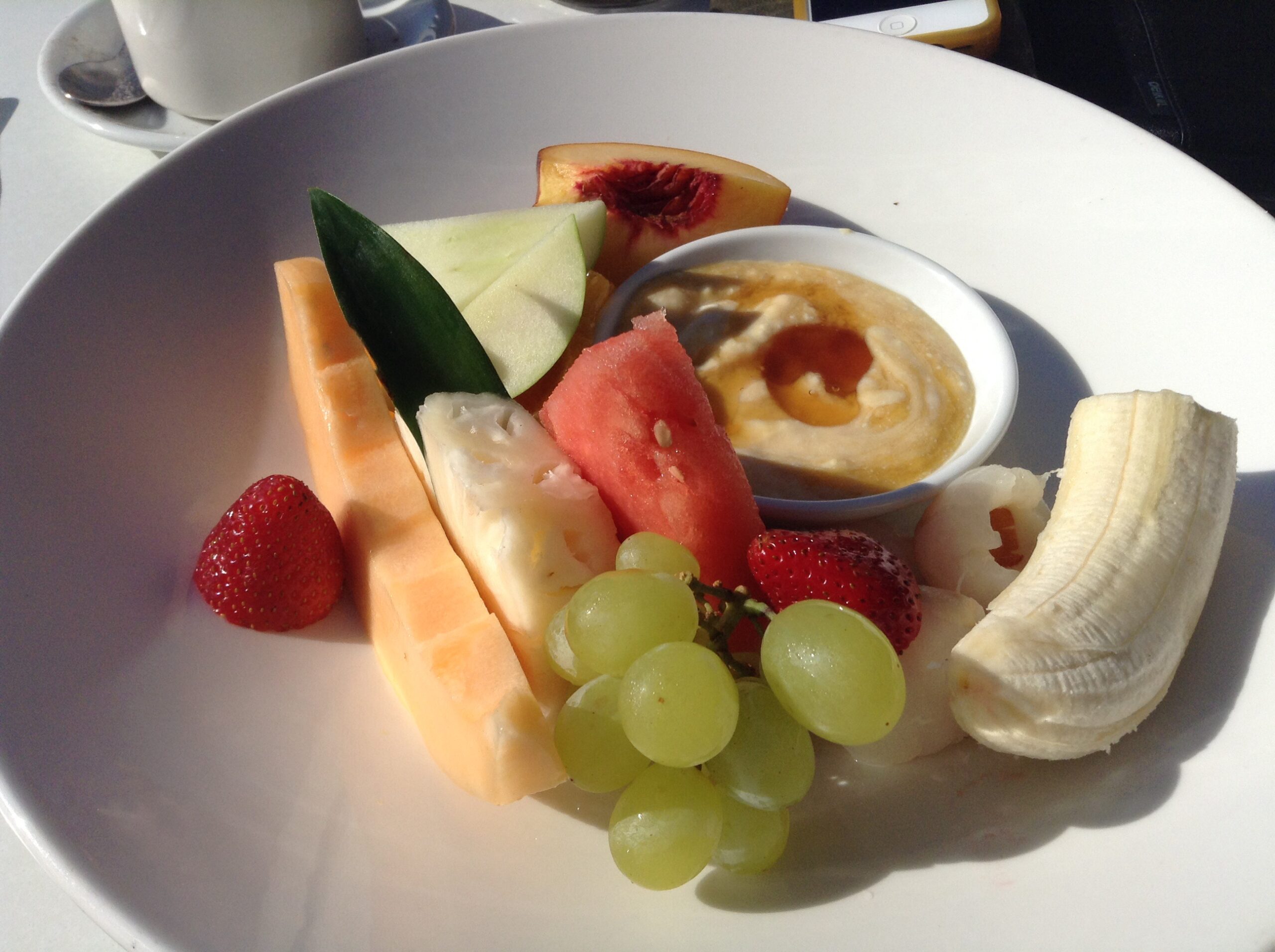 Posted at 22:01h in Nutrition psychology by Sarah 0 Comments
0 Likes

You probably know this intuitively, but I am currently reading a study about how mood can affect your food choices. There is evidence for the fact that if you are in a negative mood, you are more likely to choose fat or sugar rich foods, because these trigger the release of insulin and endorphins, which will likely make you feel a bit better, at least in the short term.

If you are happy you are more likely to think about the long term consequences of your food choices, and make a more healthful decision.

Furthermore this effect was magnified when participants were influenced to focus either on long term conditions or short term conditions. Those participants who were induced into a negative mood and short term mindset ate significantly more m and m’s than compared to a more healthful food – raisins, and those who were in a positive mood and induced to a long term mindset ate the least m and m’s compared to raisins.

It was very interesting research that explains why encouraging more innocuous methods of ameliorating a negative mood may be a better strategy than using nutritional labels or warnings on less healthful foods.

It is very interesting from a practice point of view. If the goal is to make better food choices, mood and temporal mindset could also be manipulated to assist in achieving behavioural change.