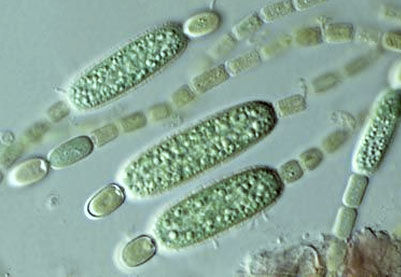 Posted at 13:20h in Popular science by Sarah 0 Comments
0 Likes 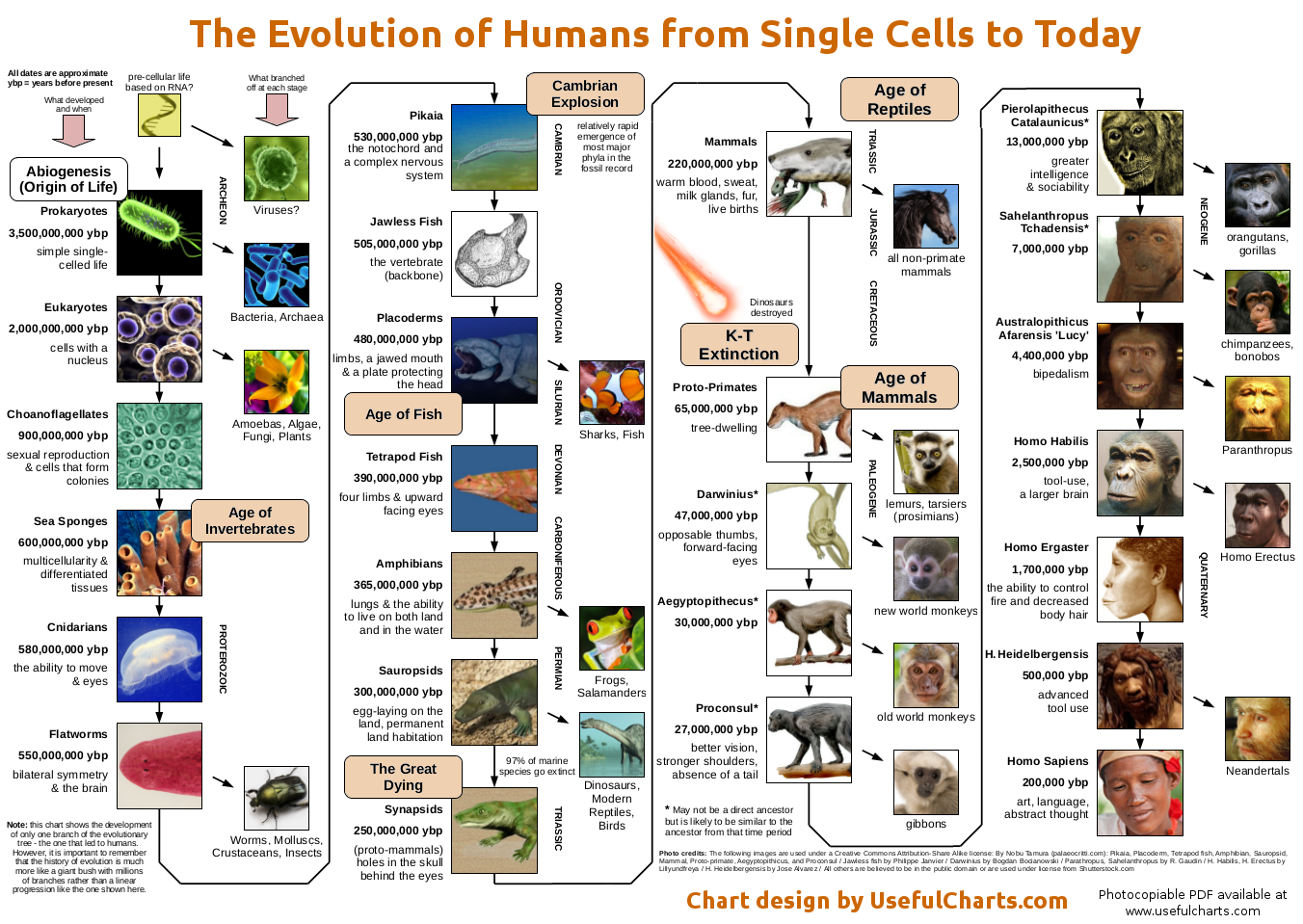 This morning when I woke up, I wanted to find out more about the evolution of life forms on earth. ‘Where did we come from?’ It is really fascinating reading, and makes me miss studying science. I love my job, but maybe science can be a hobby.

RNA self replication and the development of single celled organisms

Importantly, pre-biotic Earth contained materials that led to the evolution of RNA. The crucial feature of RNA is that it can self-replicate. This is pretty amazing in itself. Although scientists are not 100 % sure about the evolution of DNA, they do think that perhaps self-replication of RNA was achieved through actions in RNA based molecules, called ribosomes.

This incredible process started more than 3.5 billion years ago, and at around this time, single celled life developed. Amazing!! A recent study found that all life evolved from one single celled organism.

Single celled life was thought to develop because of the nature of the hot environment of earth, and the presence of water. The strands of RNA bound amino acids together in polypeptides, and these long molecules, responded to the surface tension of water in an aquatic environment to form circles and rings, called microspheres. These nonliving microspheres functioned as a cell membrane. So, single celled organisms were formed.

This process led to the development of cells that are complex with a nucleus, cell membrane and mitochondria, as shown in the above diagram. These are the types of cells which make up your body! Amazing, right?!? 2 billion years ago!! What are the chances of that happening?