Can too little (or too much) sleep be bad for your health? 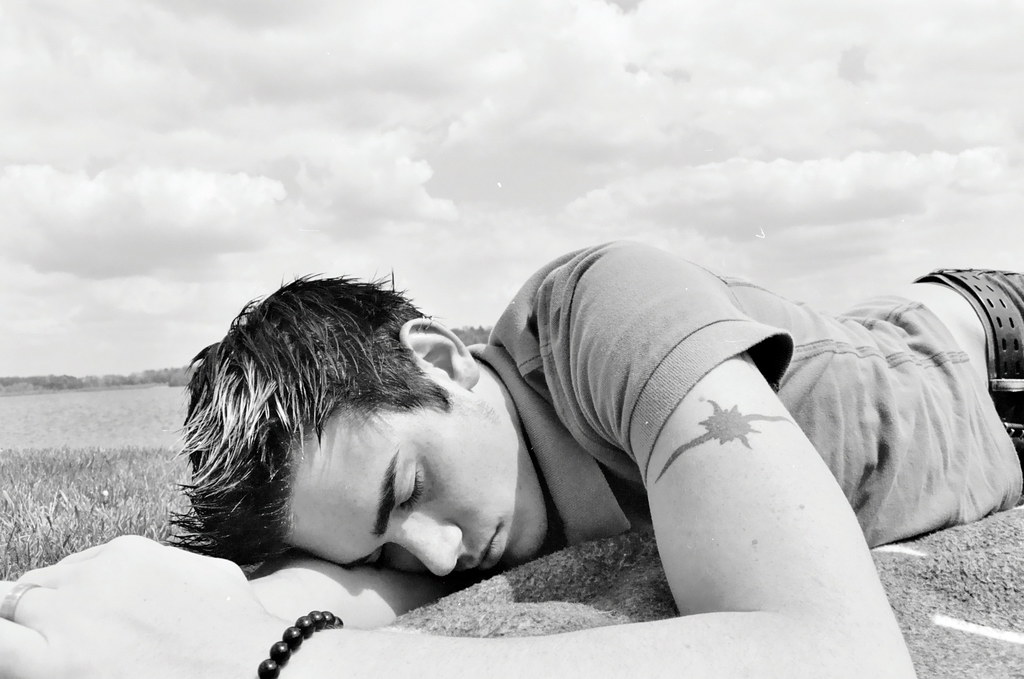 21 Mar Can too little (or too much) sleep be bad for your health?

Posted at 20:44h in Nutrition psychology by Sarah 0 Comments
0 Likes

Have you ever considered that the number of hours sleep you get a night could have an impact on your health and ultimately, your longevity? One study, done in Japan followed 100,000 men and women for fourteen years and found that those who slept on average less than four hours or more than ten hours (compared to those who slept seven hours) had a 50 % increased rate of dying from stroke.

Furthermore, a second study was done in the USA, of 150,000 people. It found that there was a markedly increased risk of stroke in people who sleep less than six or more than nine hours a night.

I wanted to point this out because I have brought up the matter with a couple of doctors and psychologists and they were not aware of the research. It turns out that it really might ‘matter’.

Apparently, to reduce your risk of stroke, it is best to get between 7 and 8 hours of sleep a night. And while research in this area is not conclusive, there is likely more to be gained than aiming for this amount of sleep per night.

Methods for achieving a healthy amount of sleep

Of course, achieving this might be easier said than done. You could help the situation along by setting an alarm for the same time every morning and also going to sleep at the same time every night. That might help a lot. One thing that has helped me in the past is to take a supplement of cinnamon. I started taking this spice for an unrelated experiment but found that it was helping me to wake earlier than I had been previously. It is certainly promising for a behaviour that can be so difficult to control!

I have found other things help, but some of these things (like waking up to a view) or nootropic herbs are simply not sustainable.

If you sleep too few hours, I would suggest maybe having a break from screens for about two hours before bedtime and routine might help here too.

How many hours on average do you get a night? Do you have any tips that might help us to get our sleep into better shape?