Bee extinction – we will have ourselves to blame 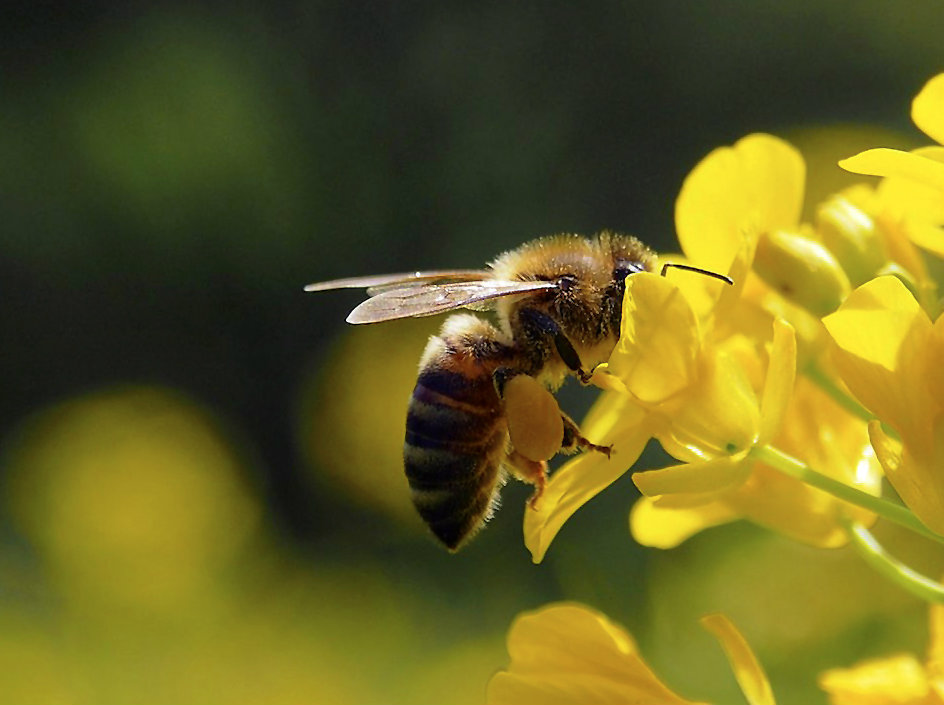 14 Aug Bee extinction – we will have ourselves to blame

Posted at 17:05h in environmental science by Sarah 0 Comments
0 Likes

One of the problems of our human civilisation is that we are so slow to act when environmental processes that threaten our survival are known and documented. The global decline in bee populations is no trifling matter. Bee populations continue to die, and scientists think that there will be a global colony collapse disorder (CCD) and that bee extinction may happen globally.

If this happens, the fruits and vegetables that we eat every day will be scarce. Wheat, corn and oats will be some of our only available food sources. It will be an absolute disaster! We know this, and yet, we do nothing to act. There are still lawsuits against big pesticide companies, trying to ban pesticides that kill bees and leading to bee extinction. I can’t believe this is even up for discussion. Why are huge companies, invested in the chemicals that are killing bees given so much influence?

We have the solutions but we don’t act

We even know how to nourish and support bee colonies. Planting alfalfa and other crops would promote healthier ecosystems for the bees to flourish. We don’t do it. We just read reports of the bee numbers declining every year, and governments do nothing.

For an intelligent species, we are very unresponsive to some of the more pressing of concerns regarding our global habitats. It is incredible that we would seemingly ignore the fact that our food system is being threatened, and turn our attention instead to a variety of other trifling matters, like celebrity gossip, sport or fashion.

We will only have ourselves to blame, if and when the bee population collapses globally. ‘Whoops’. We have known about this for a decade. Climate change is only going to make it worse. There goes our food supply. We are so incredibly stupid!