Addicted to NRT? You have options 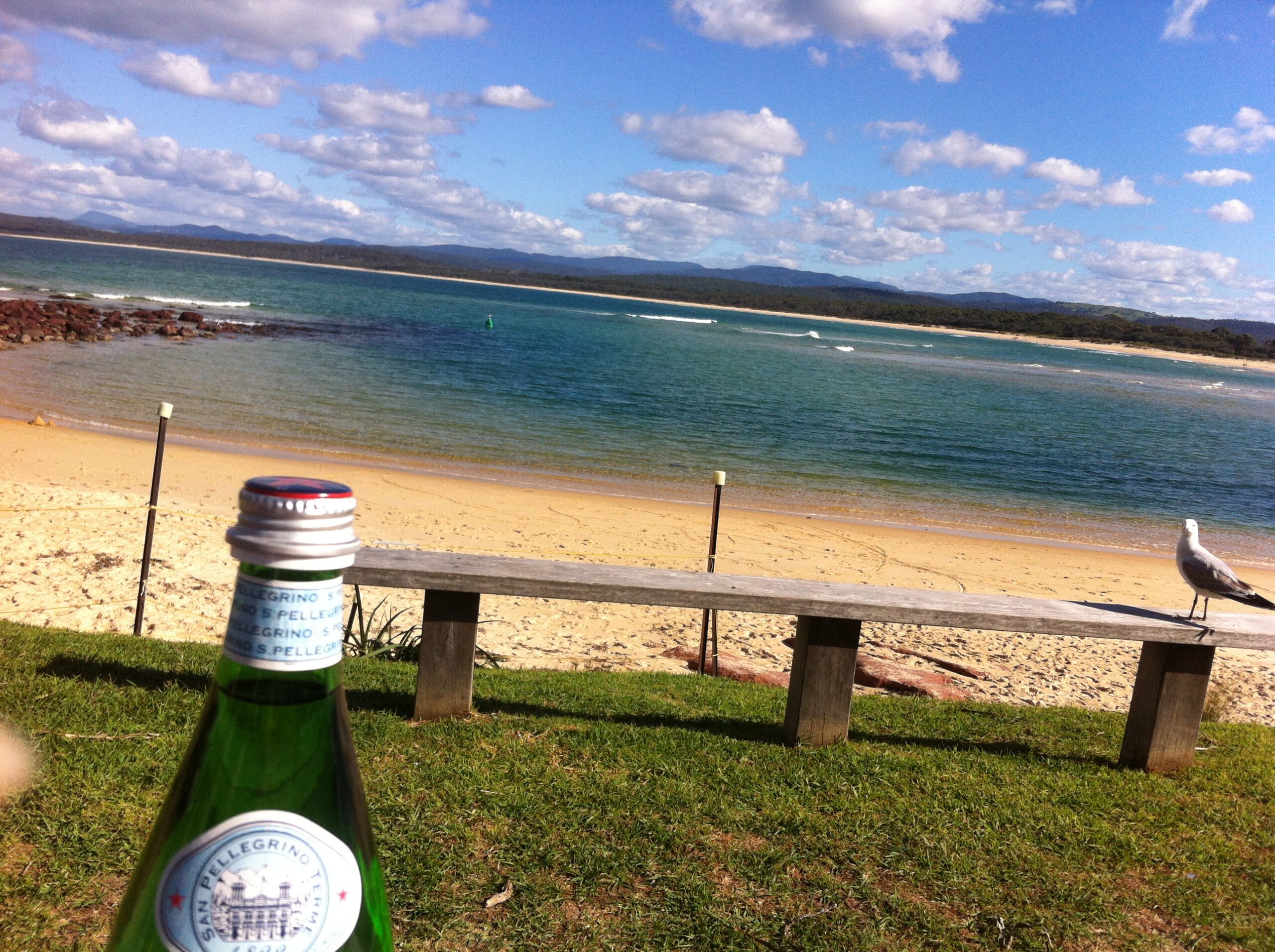 04 Jan Addicted to NRT? You have options

Posted at 18:53h in Nutrition psychology by Sarah 0 Comments
0 Likes

Quitting cigarettes and getting addicted to Nicotine Replacement Therapy (NRT), like nicotine gum, nicotine lozenges or nicotine spray is relatively common. The first thing to be sure about is that the NRT is a million times better for you than smoking cigarettes.

Be careful though. I have heard of people going backwards from the NRT to nicotine patches or an e-cig and then eventually starting to smoke again. Don’t undo all your good work by considering an e-cig to try and deal with your NRT addiction. That is a very slippery slope.

After quitting cigarettes, especially if you have quit for a long time (like nearly two years in my case), you have broken the ‘habit’ of smoking cigarettes. You most likely don’t associate any of the same events of your life with cigarettes, and that is really great!

If you quit cold turkey, or used NRT as directed, or never smoked in the first place, congratulations! If you are reading this because you are addicted to nicotine gum, nicotine lozenges, or nicotine spray, I would suggest what most people have been saying to me, and that is to wean yourself off it.

People suggest using a nicotine patch, while you are weaning yourself off, to give you a steady stream of nicotine, and these are easier to quit than a fast acting nicotine supplement. I have found that after almost a day without a single spray of nicotine, I was able to reduce my intake significantly to about 20 % of what I was using before.

Now I am going to consciously keep reducing my intake according to the directions on the packet. Two weeks to significantly reduce, and then two weeks to reduce to 2 – 4 sprays a day and then stop. If that doesn’t work, I am going to go cold turkey and just weather the withdrawal effects.

You have done a great thing to quit cigarettes. It is just this last phase of your nicotine addiction that stands between you and complete freedom.