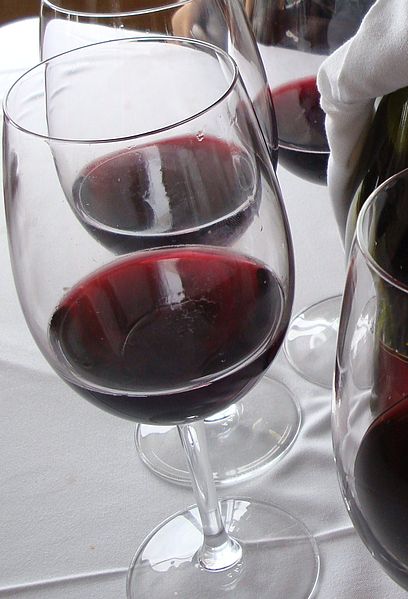 Posted at 19:47h in Nutrition science by admin 0 Comments
0 Likes

I am relishing the last weeks of winter. It is delicious to tuck up in the warmth and sip on red wine. It lends a quality of elegance to an evening in my opinion, and emanates warmth through your body in the most delightful way. 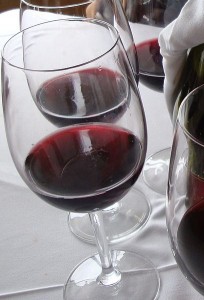 Apparently the colour of red wine comes from anthocyan pigments in the skin of the grapes (The colour of the juice from most black grapes is greenish white).

When I was child, growing up in the country, my best friend’s younger brother used to make blackberry wine, hehe, in the bath!!

How is it made? Wine?

The ingredient that leads to fermentation or the creation of alcoholic compounds is yeast, which is naturally present in the skins of the grapes, but most winemakers add yeast to the must (the mixture of skins, juice, seeds, and grapes), usually of the species  Saccharomyces cerevisiae.

Due to the fact that fermentation causes a lot of heat, the temperature needs to be controlled by refrigeration in order to keep the yeast alive and to make the wine flavourful.

After the initial fermentation another microbial process occurs to convert malic acid to lactic acid. Then sulphur dioxide (a preservative) is added, to protect against oxidation of the wine. You may have heard of some people who are allergic to the preservatives in wine? They can drink one glass and wake up with a roaring hangover, which is why you can buy preservative free wine. Also some bottle shops sell a solution, a few drops of which can eliminate the preservatives.

The wine is then held in stainless steel containers or barrels to age, and if in wooden barrels, this can impart a flavour to the wine. Finally it is bottled to be savoured by folk like us, and enjoyed.

The history of wine is so interesting! It has been around since 6000BC and originated in the Middle East. I wonder how they discovered it? Perhaps some grapes were left in a vessel for too long and began to ferment. They must have been pleasantly surprised when they tried the juice from this!

According to a Persian tale, legendary King Jamshid banished one of his harem ladies from the kingdom, causing her to become despondent and wishing to commit suicide. Going to the king’s warehouse, the woman sought out a jar marked “poison” containing the remnants of grapes that had spoiled and deemed undrinkable. Unknown to her, the “spoilage” was actually the result of fermentation (the breakdown of the grapes’ sugar by yeast into alcohol). She discovered the effects after drinking to be pleasant and her spirits were lifted. She took her discovery to the king, who became so enamored of this new “wine” beverage that he not only accepted the woman back into his harem but also decreed that all grapes grown in Persepolis would be devoted to winemaking. While most wine historians view this story as pure legend, there is archaeological evidence that wine was known and extensively traded by the early Persian kings.