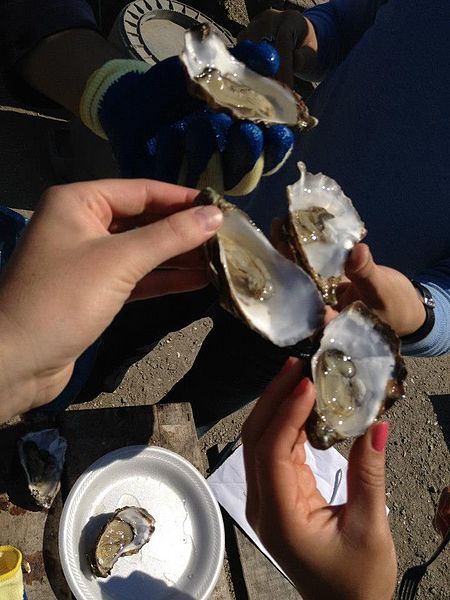 Posted at 15:48h in Nutrition science by admin 0 Comments
0 Likes

Fascinating stuff. I was speaking to a friend the other day who had a mineral analysis done, where a sample of hair is taken, and it is tested for minerals in the body. He said that his copper levels were very high, which is normal in plant based diets, and zinc levels were very low. This is a fairly huge problem, and can have all sorts of effects from chronic Lyme disease, autism, schizophrenia, depression, bi-polar, and chronic fatigue syndrome. It is known as pyrrole syndrome (1) 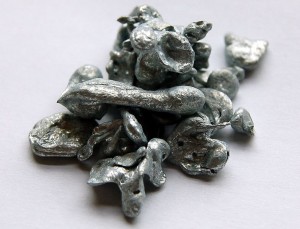 The interesting thing is that zinc is only found in eggs and land based animals, meat in other words. You can’t get enough of it in a plant based diet.

Chronic fatigue can develop in vegetarians or vegans due to the lack of this mineral, but this is really interesting:

In lighter diets generally, and in heavily plant-based diets in particular, zinc is sharply reduced relative to copper, protein is curtailed, and fat is provided scantily at best. The excess copper that builds up in tissues is in unbound, inorganic form, highly immobile and creates a low-level toxicity that interferes with many body systems. Particularly affected are the liver and digestion, which are already hampered by increasing deficiency of zinc. As bile function and digestive vigor decline, difficulty with meat and fat develops. Legions of light-diet and vegetarian adherents feel justified in their choices because heavier food becomes unpalatable to them. (2)

This is seemingly the reason why when you start to eat such a light diet, you can find that you find it even harder to digest meat products. For example, when I had chicken for lunch and felt awful for the whole evening after.

The problem with a plant based diet

This friend of mine has started eating meat again, and said that a shoulder injury which had not healed for over a year has now healed. He was getting skinnier and skinnier, weaker and weaker, until he started to eat meat again.

Of course, there is a whole range of ethical issues around eating meat, and it is  (currently) bad for the environment. But this copper, zinc interaction is really interesting.

Sometimes copper works in collaboration with zinc, and sometimes in opposition, but the typical vegan mineral analysis often shows distortions in the ratio, and this can have a big effect on overall health.

This is the story of someone who became so ill from eating a plant based diet and found it difficult to introduce dense protein foods.https://www.westonaprice.org/metabolic-disorders/copper-zinc-imbalance 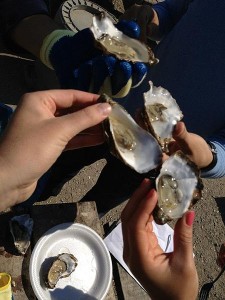 Which is probably why the government nutritionists suggest eating 10 % of calories from meat per day. It might be time to reconsider the notion I had previously that meat is so bad for you.

It is all for learning at the moment 🙂