alkaline diets – for and against 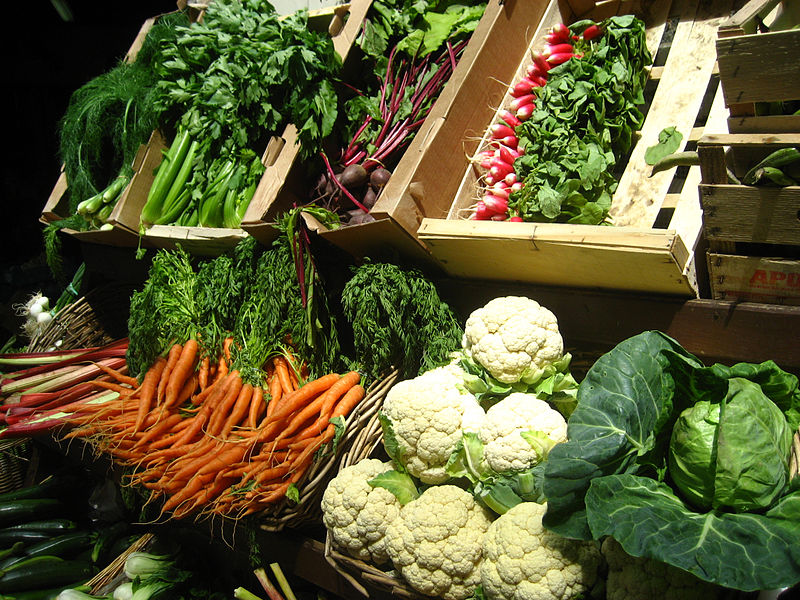 05 Sep alkaline diets – for and against

Posted at 22:12h in Nutrition science by admin 0 Comments
0 Likes

There is nothing more stimulating than a bit of heated debate! Forthcoming 🙂 An overview of the arguments for and against an alkaline diet. It is extremely contentious, and leads me to realise the great divide between ‘evidence based science’ and alternative medicine.

What is the theory behind a predominately alkaline diet? 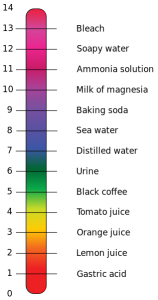 The theory goes that some foods such as meat, dairy, alcohol, tobacco and coffee are acid forming, and when you eat them the body needs to compensate using buffering systems to maintain the pH as mentioned above. It can do this in three ways:

As I mentioned in a previous blog post, when the body is confronted with acid forming foods, or those which leave an acidic ash residue in the body, they need to draw calcium, potassium and magnesium from the organs and structures of the body in order to neutralise the acid and protect vital organs.

This is why proponents of the alkaline diet suggest that conditions such as osteoporosis can be caused from drinking milk or eating meat or other dairy products that are acid forming in the body.

They also suggest that diseases such as cancer thrive in an acidic environment, and that ingesting foods that leave an acidic residue create an environment that cancer can flourish through the body.

What does an alkaline diet consist of? 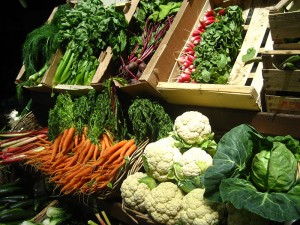 Most nutritionists who argue in favour of this diet suggest a ratio of 80 % alkaline foods such as fruit and vegetables to 20 % acid such as meat, dairy, grains, coffee, alcohol etc.

Some moderate advocates of the alkaline diet, suggest that it is simply a case of moderating acid forming foods such as meat, coffee and alcohol and balancing these with a large amount of alkalising foods such as fruit and vegetables.

I love chocolate too, Phil, and as I’m sure you know, there is a growing body of evidence that shows that chocolate is actually a health food. Similar benefits are also being found for coffee. Again, moderation is the key. I recommend that people who choose to indulge themselves with a bit of chocolate (and for me that means more than a mouthful) simply increase the amount of alkalizing foods they eat for a few days.

What is the evidence basis of this theory?

So, this is where it becomes interesting. In a word, there is no scientific evidence for this theory. A number of other articles, suggest that it is impossible to raise or lower the pH of the blood, through manipulating the diet, and that the pH level of urine, (which proponents of the alkaline diet, suggest that you should test in order to determine whether you are alkaline or acid) is not an accurate description of the pH of the blood at all.

A wikipedia article on the subject outlines the fact that there is no evidence for the fact that an alkaline diet can help to prevent or cure cancer, cardiovascular disease, rheumatoid arthritis, or any other disease.

The term “alkaline diet” has also been used by alternative medicine practitioners, with the proposal that such diets treat or prevent cancer, heart disease, low energy levels as well as other illnesses. These claims are not supported by medical evidence and make assumptions about how alkaline diets function, contrary to current understandings of human physiology.

So where are they getting their information?

At this point, it is necessary to take a path in the road. Do you take the path of so many alternative practitioners, not knowing where they get their facts from, or the route of evidence based science?

The same Wikipedia article says that there is no scientific basis for avoiding combining proteins and starches for digestion.

I need to do some research into where these alternative nutritionists are getting their facts from! Clearly!

I am sure the conventional nutritionists would agree with large amounts of leafy greens and other vegetables in the diet. Is this where evidence based science parts ways with alternative medicine. And who is right?

I will do some more research!