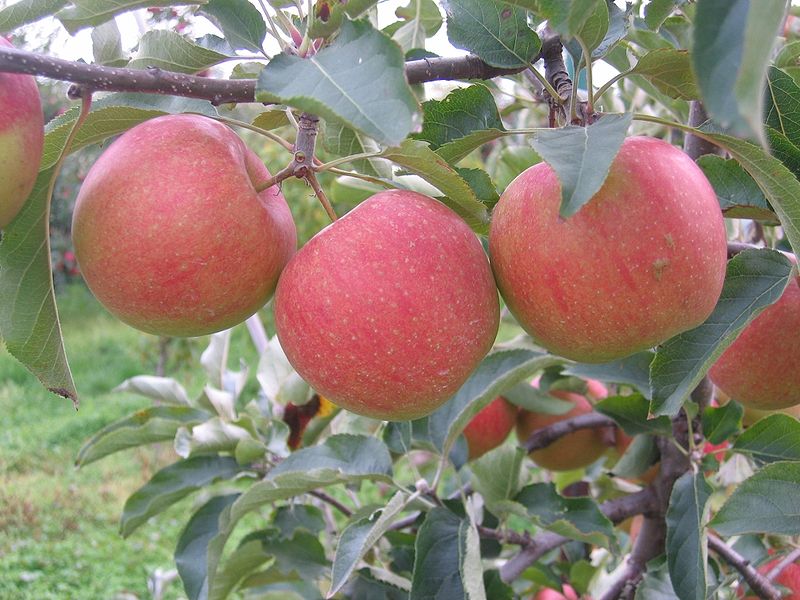 Posted at 21:37h in Popular science by admin 0 Comments
0 Likes

I want to write something really ‘light’ for that delicious time of night that is soft warmth and rooibos tea. All that food politics stuff can get a bit heavy sometimes. What would you like?

In the Chronicles of Narnia in the second last book, there is a story about a boy who flies on a winged horse to a garden far beyond the boundaries of Narnia, with his friend. His task is to pick and apple from there, and to bring it back to the great lion Aslan, however, when he arrives at the garden, it lies behind a great wall, and on the outside is a sign that says something like ‘do not enter this place unless bidden, and do not be tempted within, only take what is needed for others, or you will be granted your wish, but you will always live in despair.’

The gates open for him, and he finds the beautiful apple tree within. The fruit smells so delectable, and he decides to smell the fruit that he has picked, and is overcome by a magnificent desire to eat this apple for his own, and not to take it back to Narnia to be used by all.

Suddenly, inside the wall is the Empress Jadis, who is an evil Queen of another land, which is now destroyed. She has eaten an apple, and she is laughing at him. Digory runs away and gets back onto his winged horse to fly. However, the Empress Jadis climbs the wall and calls out to him. ‘Eat the apple, you will live forever,’ and ‘take the apple back to your mother and she will live forever’ (as Digory’s mother is terribly ill on her deathbed back in the world we know as Earth).

It takes all of Digory’s spirit to ignore the Empress and he manages to get away, and takes the apple back to Aslan, who tells him to plant it in the new land of Narnia. 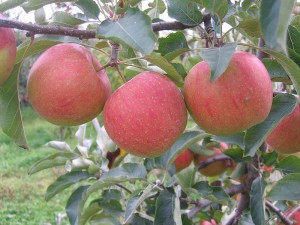 The next day, a beautiful apple tree grows there, and is filled with gorgeous apples. Aslan explains that had Digory taken the apple to his mother, she would have indeed lived forever, but always in despair, as the poem said. She and he would have wished she had died, rather than live forever in a bleak sadness.

He tells Digory that Empress Jadis will indeed live forever, but she will be miserable, and she will be so repulsed from the apple tree that has grown in Narnia that she will stay 100 miles away from their land, so the apple tree will keep them safe for hundreds of years to come.

He tells the child to take an apple from the tree that has been grown for everyone in Narnia to his mother, and she will get well, although she will not live forever. He does so, she eats the apple and the next day, she starts to get better, within a week she is out of bed, and within two she is doing all of the things she once loved.

The power and beauty of a magical apple 🙂